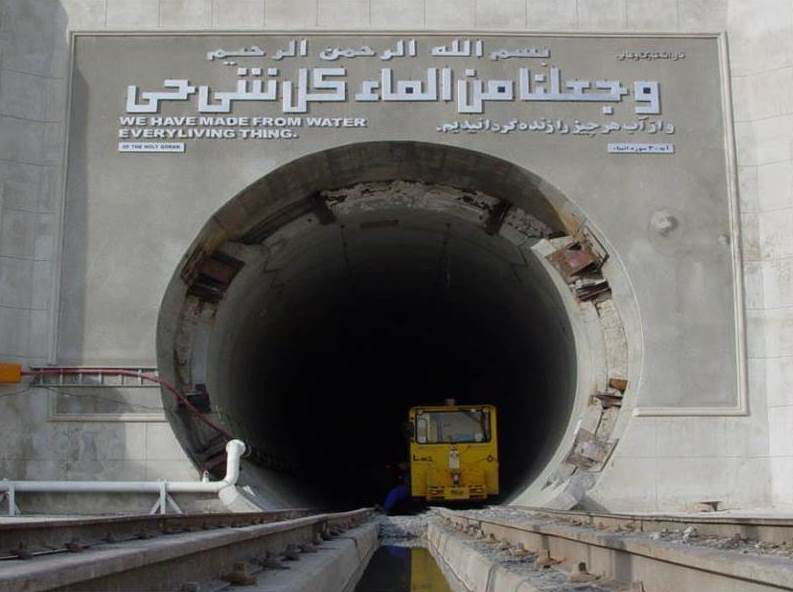 The first phase of Iran’s biggest water and land resources development project will be launched soon by President Hassan Rouhani in Kurdistan and Kermanshah provinces, west of the country.

The first phase of the project is due to be inaugurated on Wednesday, May 1, with the President, the Minister of Energy Reza Ardakanian, and Commander of Khatam al-Anbiya Construction HWW to be attending the event.

It is the largest water project in the country and has been implemented in an area of 1,460 km in four main areas of damming, canals and irrigation and drainage networks, water pipelines, and water transfer tunnels, Fars News Agency reported.

17 dams with a reservoir volume of more than 2.5 billion cubic metres, 150 kilmetres of tunnels, 60 kilometres of long pipelines, canals, boxes and flumes, 650 kilometres of steel pipelines with 2400 mm in diameter, 7 pumping stations, 4 irrigation and drainage networks of 350 thousand hectares, geotechnical excavation with a length of 35,000 metres, mine clearance and demining of the area in an area of 3,500 hectares are among the jobs carried out by Khatam al-Anbiya Construction HQ  which is controlled by Iran’s Islamic Revolution Guards Corps (IRGC). 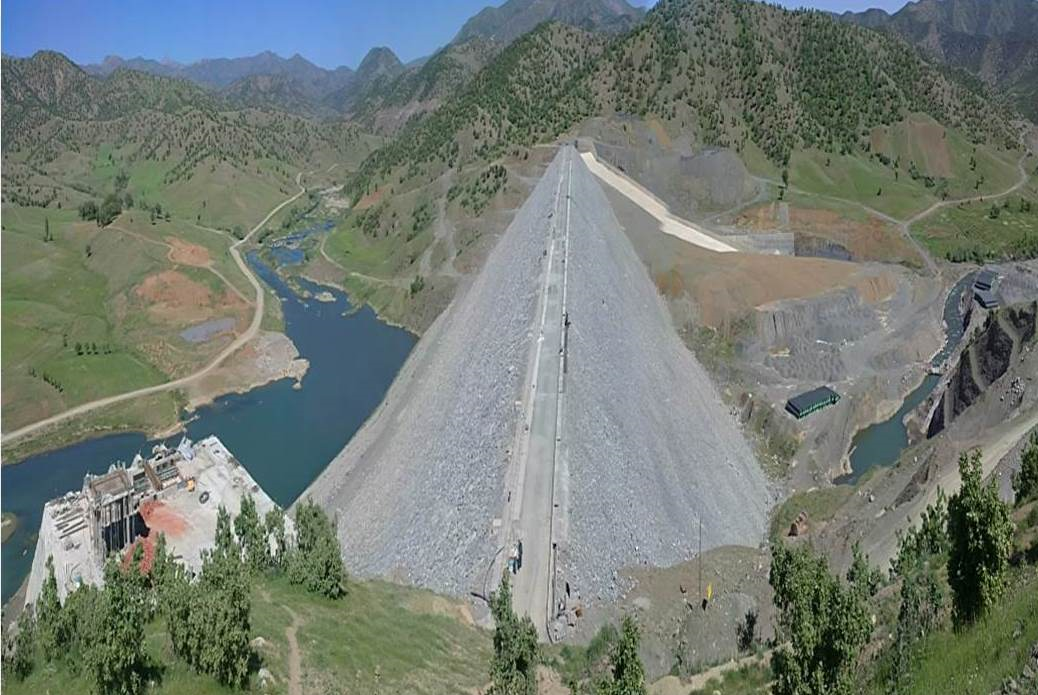