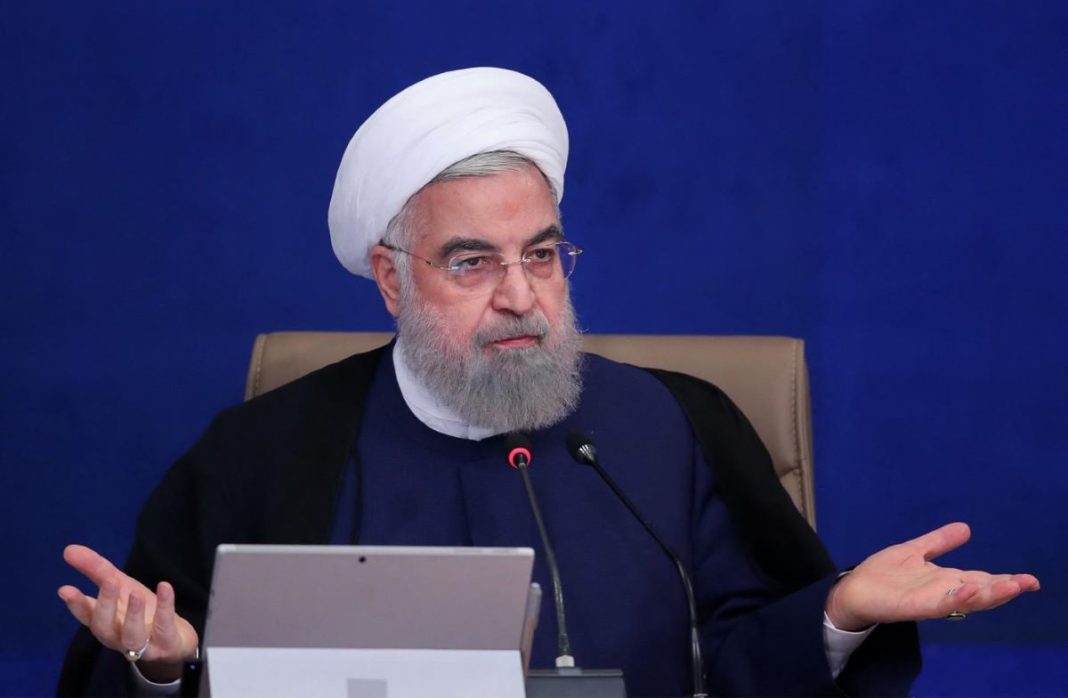 Iran’s former President Hassan Rouhani says in order to “preserve” Islam in Iran, the republican aspect of the state has to be “restored.”

“Today, the preservation of Islam hinges on the restoration of republicanism. In order to maintain Islam, we must keep republicanism alive. If republicanism is gone, Islam will be harmed, and if these two are harmed, Iran will be dealt a blow,” Rouhani said at a meeting with former provincial governors on Monday.

“Iran is a great and mighty country that has to be respected by the entire world. We should see what we are like now. Is Iran’s respect preserved?” he asked.

He said people should be encouraged back to the ballot box.

“If you make people despaired with the ballot box, you will drive them onto the streets [to protest]… Some believe that if all branches [of the government] are made to look alike, [the country’s] woes will be resolved. If that comes about by us giving the rule to one group and ignoring everyone else, of course people will be dissatisfied and will protest,” the former president said.

“We should respect all Iranian people and appeal to all of them.”

Rouhani said Islam’s Prophet Mohammad (PBUH) valued the opinion of the majority of the people and consulted them on matters, and even referred to them when he held a different opinion himself.

The former provincial governors presented reports of the economic and social statuses of different provinces and of the people’s problems and protests.