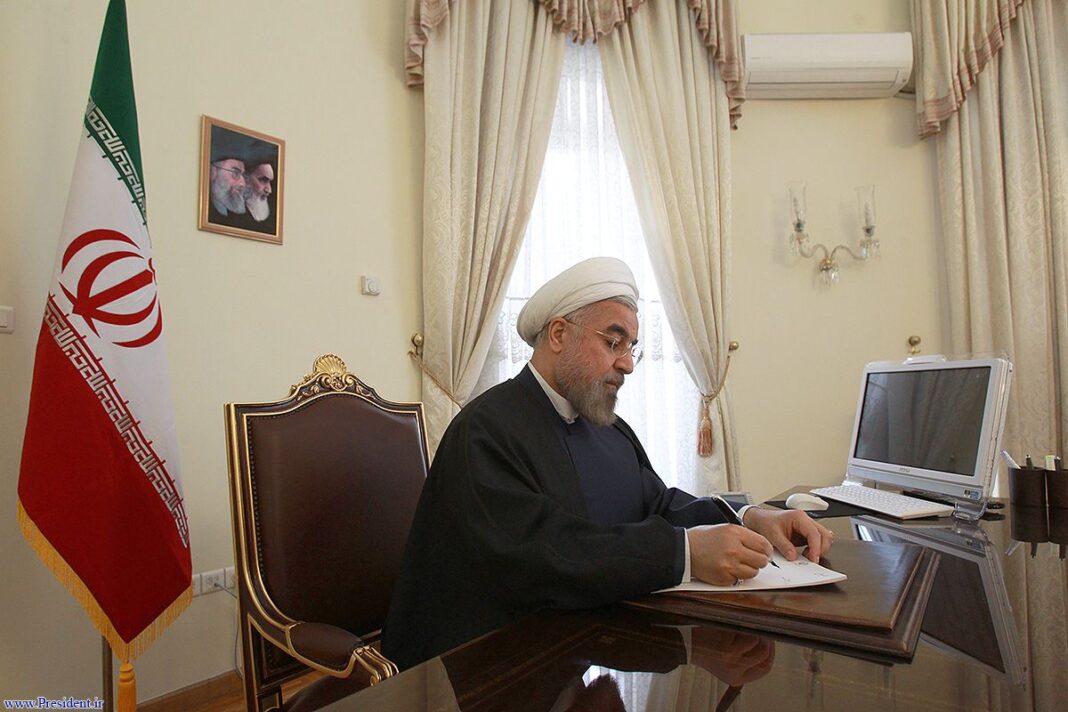 In a congratulatory message on the Sacred Defence Week, President of Iran Hassan Rouhani has paid tribute to the martyrs and veterans of the Iraqi imposed war in the 1980s for their courage and devotion to the country, Islam, and the Islamic Revolution.

President Rouhani’s message was read by the vice president and director of the Foundation of Martyrs and Veterans Affairs at the shrine of Lt. General Qassem Soleimani on Tuesday.

In the message, the president has paid tribute to the martyrs of the Sacred Defence as a magnificent part of Iran’s history and a national epic that has become a symbol of resistance for the world’s freedom-seekers.

The 40th anniversary of beginning of the Sacred Defence provides an opportunity to review the devotion shown by the martyrs and those disabled or imprisoned in the war, the president added, saying the heroes of war devoted their most precious asset in life to prove the righteousness of Islam and the Islamic Revolution and their love for Iran to the world.

The Sacred Defence Week marks the fortitude and devotion of a nation that could firmly withstand years of military aggression and hostile plots, President Rouhani stated, stressing that such major victory will go down in history.

The martyrs and veterans of the Sacred Defence will remain to be known as an eternal symbol for the Iranian society and the whole Islamic communities and freedom-seeking people in the world, the president underlined.

The president then lauded late commander Lt. General Qassem Soleimani as a courageous commander who gained stellar victories against Takfirism and terrorism in the battlefield.

President Rouhani finally applauded the national heroes and ever-lasting mythic figures, and wished all Iranian combatants success in safeguarding the values of the Islamic Establishment and the territorial integrity of Iran.