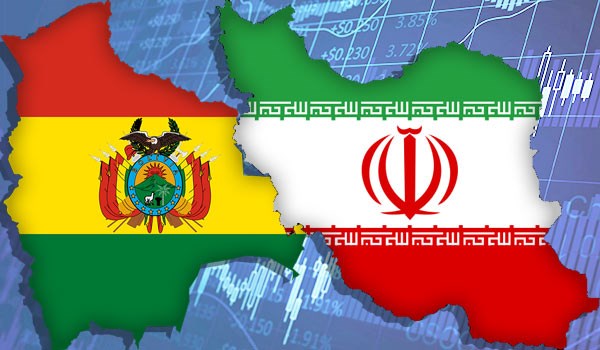 Iran’s President Hassan Rouhani has offered congratulations to Bolivia on the election of its new president, expressing Tehran’s support for the country’s new government.

In a Saturday message to the Bolivian president-elect, President Rouhani voiced support for the elected government of Luis Arce, and announced the readiness of the government of the Islamic Republic of Iran to restore bilateral relations and expand cooperation with the Latin American country.

“I sincerely congratulate you on the successful holding of the Bolivian general elections and on your success in this election,” Rouhani said.

“The recent election, which resulted in the decisive victory of Your Excellency and Mr David Choquehuanca as Vice President, was not only a strengthening of the foundations of democracy, but also a glorious demonstration of the administration of justice by the great nation of Bolivia,” he added.

“In the new era of the return of power to the people’s representatives, I express support for the Your Excellency’s elected government, and express the readiness of the Government of the Islamic Republic of Iran to revive bilateral relations and expand cooperation with the friendly country of Bolivia in all fields.”

Rouhani finally wished health and success for Arce, and prosperity and felicity for the Bolivian people.

Bolivia held general elections on 18 October for President, Vice-President, and all seats in both the Senate and Chamber of Deputies. Luis Arce of the Movement for Socialism (MAS) party was elected president winning 55% of the vote and securing majorities in both chambers of the Plurinational Legislative Assembly.