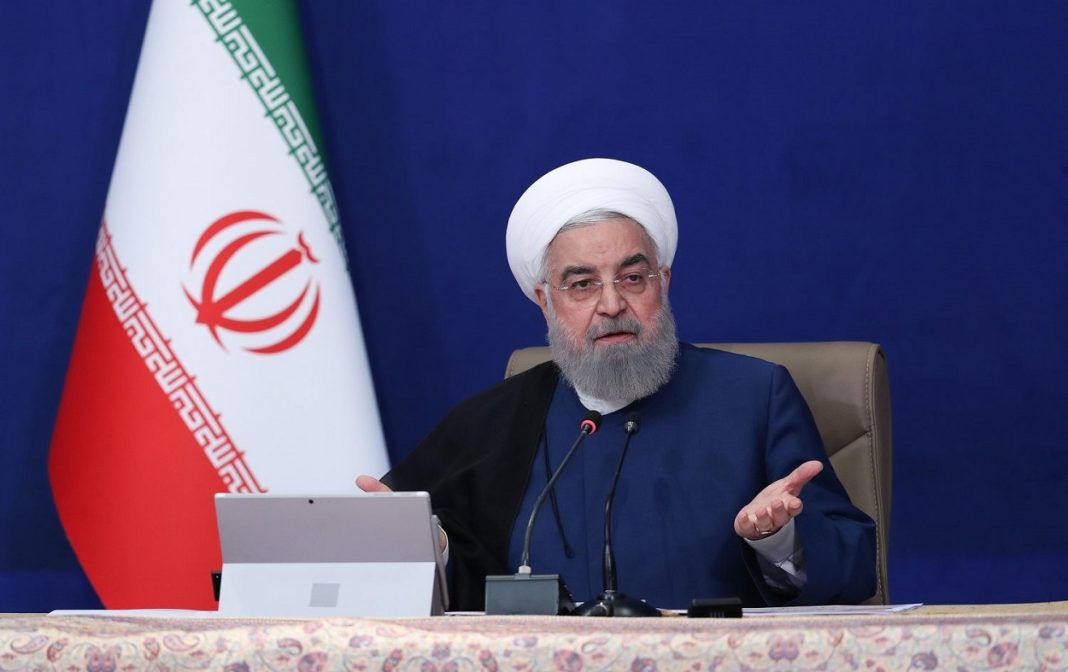 Iran’s former president Hassan Rouhani says sanctions have caused many problems for the Islamic Republic and that a parliament legislation had prevented the revival of the Iran nuclear deal, JCPOA, during his tenure.

Rouhani blamed former US president Donald Trump’s withdrawal from the JCPOA for those problems. He added but the country has managed to withstand all the pressures.

The former Iranian president then defended its job performance during his tenure.

Rouhani said when his administration took office, there were several million dollars in the Central Bank’s vault but when it transferred office to his successor, that amount had increased to billions of dollars.

Rouhani however noted that all Iranians are obliged to help the current administration to solve people’s problems.

Rouhani said he has already told the administration that he’s ready to help it to this end.

He was speaking with a group of the officials of his administration who got together for a gathering on the occasion of Eid Ghadir.

Rouhani’s comments about his job performance come as current President Ebrahim Raisi has said several times that the problems facing his administration are a legacy of his predecessor.

Rouhani added that the nuclear legislation of the Iranian parliament prevents removal of anti-Iran sanctions.

He said, “I wish we had not had the legislation passed by parliament so that we would be able to end the sanctions in March 2021.”