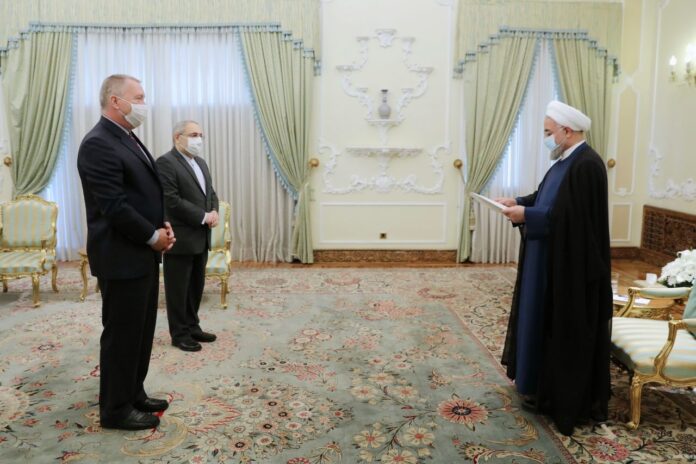 Iran and the Czech Republic have discussed the promotion of mutual relations on all fronts.

In a Tuesday meeting with new Czech Ambassador to Tehran Josef Rychtar, Iranian President Hassan Rouhani expressed satisfaction over the position adopted by the European Union, including the Czech Republic, for supporting the 2015 Iran nuclear deal, officially known as the Joint Comprehensive Plan of Action (JCPOA), and standing up to US unilateralism.

“Tehran-Prague cooperation should further expand without being affected by Washington’s unilateral and illegal sanctions,” said the president.

In the meeting, the Czech ambassador submitted his credentials to President Rouhani and emphasized that Praque is keen on enhancing cooperation with Tehran in all areas of mutual interest, including trade as well as scientific and cultural domains.

Rychtar said he will try his utmost during his tenure to further boost mutual ties. He added the Czech Republic along with other European countries support the JCPOA.