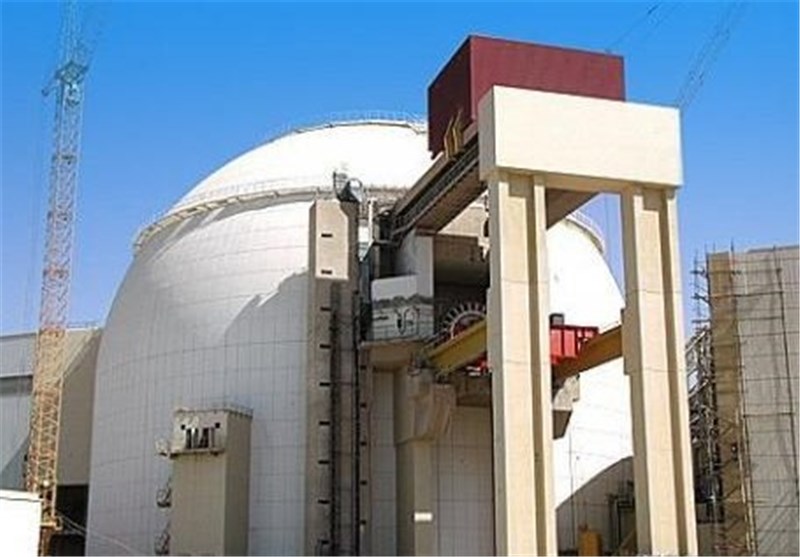 Moscow and Tehran are progressing on a deal to convert Iran’s Fordow uranium enrichment plant into a production facility for heavy isotopes, Rosatom said in a statement on Friday May 27, Sputnik reported.

The report added that the decision was made after senior Iranian and Russian nuclear officials held a meeting in Moscow on May 25-26.

During the meeting, Spokesman for the Atomic Energy Organization of Iran (AEOI) Behrouz Kamalvandi and Sergei Kiriyenko, the head of Rosatom, highlighted the importance of closer nuclear cooperation between the two countries.

The two sides also exchanged views on setting a date to start the construction of Bushehr-2 nuclear power plant in southern Iran.

Earlier this month, Rosatom had announced that it was set to start engineering of the Bushehr-2 nuclear power plant.

“We expect the Iranian customer will determine site parameters and engineering will start before the year-end,” a source in the Russian state-owned corporation said on May 18.

Back in January, Head of the Atomic Energy Organization of Iran (AEOI) Ali Akbar Salehi said Iran and Russia have signed agreements for the construction of “two big reactors in Bushehr.”