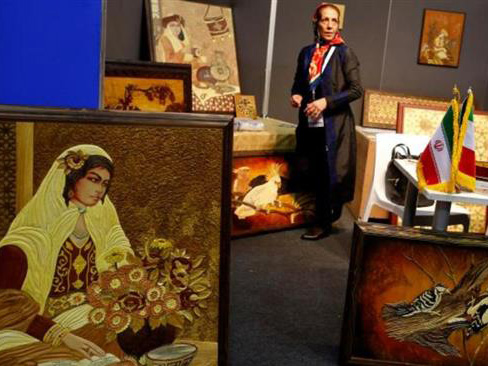 He called for closer ties between Iran and European countries, and hailed the Islamic Republic as an influential player in the regional issues and the global market.

Calenda added that he would be traveling to Iran along with Italian Economy Minister Pier Carlo Padoan in early 2017.

He made the remarks during the opening ceremony of a trade fair for Iranian companies in Rome on Tuesday.

He noted that dealing with the US’s continued sanctions, which have limited Tehran’s access to the international banking and financial system, would be high on the agenda of his trip.

“The central issue is to make financing channels work fully, so that all the good projects we have can become reality,” he added.

Iran’s Minister of Industry, Trade and Mine Mohammad Reza Nematzadeh, also present at the ceremony, voiced hope that trade and banking ties between both countries progress further in the post-JCPOA era.

Iran and the P5+1 group of countries signed the nuclear deal, dubbed the Joint Comprehensive Plan of Action (JCPOA), on July 2015. The deal went into effect in January, and resolved a long-running dispute over the Iranian nuclear program.

However, the Islamic Republic complains that it still does not have access to global financial markets. Many international banks still shy away from financing trade deals and processing transactions with Iran for fear of US penalties.