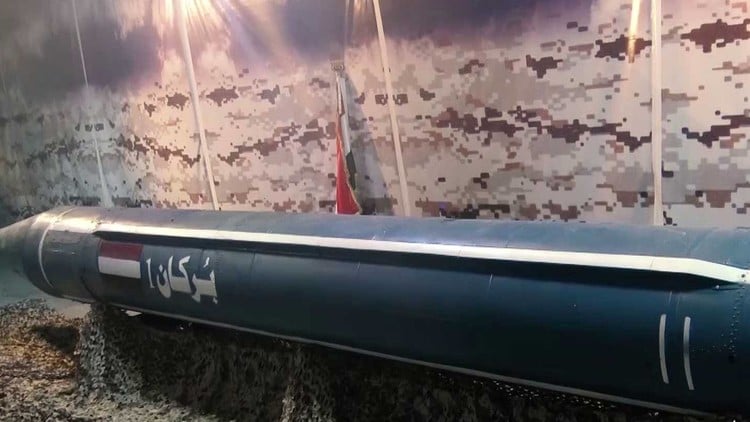 Brigadier General Yadollah Javani, who serves with the Islamic Revolution Guards Corps (IRGC), said such allegations are aimed at deflecting public attention from the crimes that Riyadh is committing against Yemenis.

“In fact, the Saudis have committed heinous crimes and launched aggression against oppressed Yemeni people over the past couple of years with the help of the Americans, Zionists and some other reactionary states in the [Middle East] region,” said generalJavani, the deputy IRGC commander for political affairs.

“So, in order to divert the regional and world nations’ attention from their crimes, they (Saudi officials) make some claims, including the accusation that Iran is sending weapons to the Yemeni nation and reinforcing the Ansarullah Movement by supplying it with arms,” said the top military official.

He said everyone knows that the ways through which weaponry can be sent to Yemen are blocked as Saudi Arabia has put the Yemeni nation under a full blockade.

“On the other hand, by making such claims, Saudi Arabia seeks to cover up its failures in Yemen,” he noted.

The top general said the Yemeni nation has come under military aggression, and hence, it is resisting the aggressors.

He said Yemen is relying on its youth and domestic potential, and “can make aggressors dreadfully sorry, and Saudi Arabia is extremely worried about such a future.”

General Javani underlined that Saudi Arabia first though it was dealing with just a group of people; however, Riyadh is seeing that it is the “Yemeni nation” that is standing up to the Saudi Aggression.

“The Yemeni nation has managed to develop defence tools, including the missile power, with reliance on its domestic capabilities, and this is something that Saudi Arabia would have never even thought could happen,” he said.