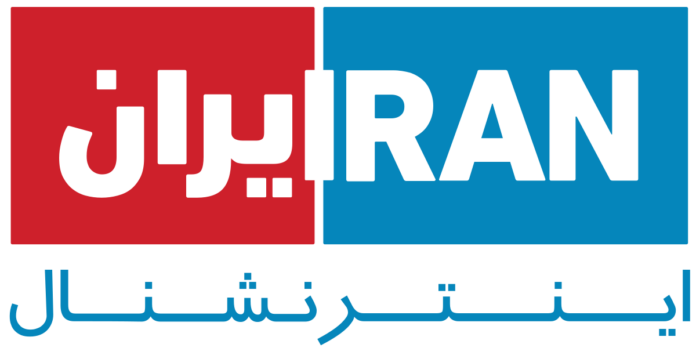 The Iranian Intelligence Ministry says it has arrested the rioters who took orders from the UK-based “Iran International” satellite channel to commit acts of vandalism amid the recent unrest in Iran.

In a statement on Saturday, the Intelligence Ministry said ‘Iran International’ satellite channel that has been established in the UK with a large budget provided by Saudi Arabia has been provoking riots and arson attacks in Iran since the early hours of the recent unrest, just like what the BBC Persian channel had been doing amid the 2009 sedition in the country.

Iran International had focused efforts on provoking the audience into riots and overplaying the crisis in different parts of Iran, the statement added.

It also noted that the Intelligence Ministry forces have been closely monitoring all activities of the UK-based broadcaster, its managers, anchors and analysts, as well as the channel’s contacts with its elements inside Iran.

The individuals who sent information to the channel have been identified, and those who carried out the broadcaster’s orders to torch the public and private properties in various provinces of Iran have been detected and arrested as they were following orders to escalate the riots and launch arson attacks, it added.

The statement also denounced the measures by the broadcaster and its staff as a blatant example of cooperation with the enemies of the Islamic Republic of Iran in the acts of terrorism.

The Iranian Judiciary has imposed a trade ban and slapped an asset freeze on all of the channel’s staff and its operatives in Iran, the statement noted, adding that those people also face international prosecution, so that it would teach a lesson to the individuals who betray their country by serving the outsiders and who take pride in torching the private properties.

The Intelligence Ministry finally underlined that the employees of the satellite channels who express remorse and stop working with those broadcasters will be granted clemency.