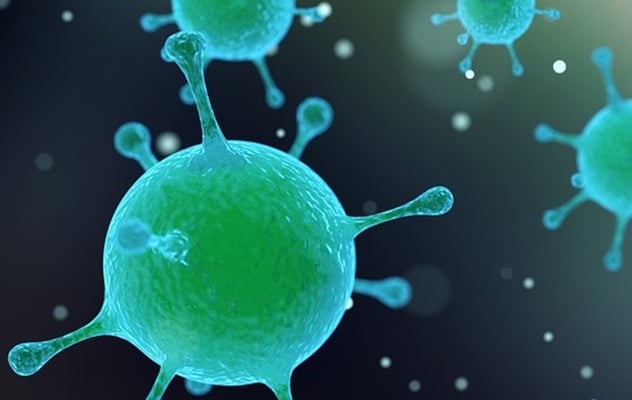 Researchers in Iran and New Zealand, in a joint project, have made a self-healing concrete made of nanoparticles and a certain type of bacteria.

The concrete is the fruit of years of studies by the Iranian scientists and their counterparts from New Zealand’s Auckland University.

To remove a major problem with most concretes  suffering from narrow and deep cracks on their surfaces, the researchers began to use nanoparticles to give the concretes a self-healing feature,  Alireza Ebrahim-Nejad, a member of Shiraz Medical Sciences University, was quoted as saying in a report by ISNA said.

He also noted that the cracks usually decrease the lifetime of the concretes and added the new materials in the new concretes – nanoparticles as well as a certain type of bacteria – are used to mainly stop the damaging trend.

According to the scientist, the new materials give the concretes a self-healing feature and increase their lifetime significantly.

Ebrahim-Nejad said the materials are also environment-friendly and added each new concrete can heal itself within one month.

Concrete is one of the most commonly- used construction materials in the world. According to official figures, over 30 millions of tonnes of concrete are made annually across the world. It is well-known for its strong resistance against fire and high pressure.