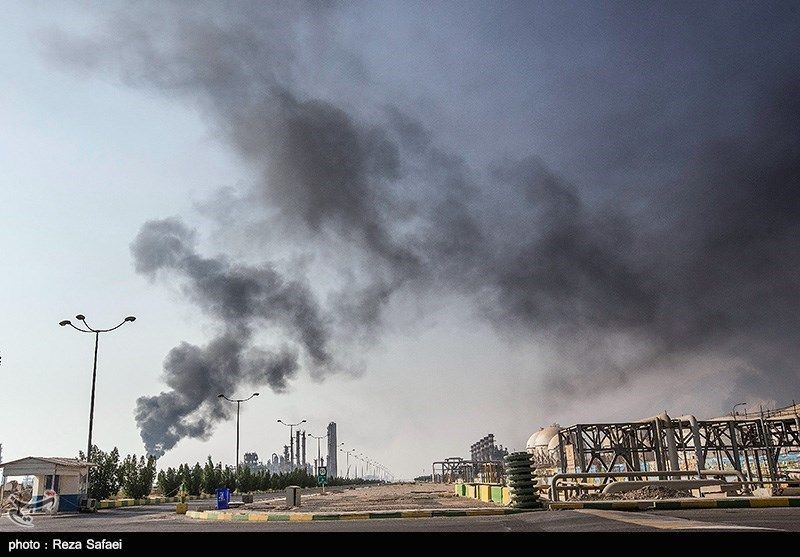 Iranian researchers at the University of Isfahan have conducted a study on removing sulfur from petroleum compounds, as a major step towards better automotive performance.

One of the major sources of environmental pollution are sulfur compounds, according to Iran’s Vice Presidency for Science and Technology, and removal of sulfur from these compounds is a very important part of modern purification.

Given the importance of this issue, researchers at the University of Isfahan decided to conduct research to remove these compounds. Removal of sulfur compounds from petroleum samples by both oxidative sulfur desorption and adsorption using metal-organic structures is a research topic supported by the Vice-Presidency’s Fund for Research and Technology.

Shahram Tangestani-Nejad, the executive researcher of the project, said due to the dramatic changes in environmental laws in different parts of the world based on existing refining technology, efforts have been made to decrease sulfur levels in fuels. Because sulfur-containing compounds have an adverse effect on the quality of petroleum products.

Combustion of fuels from crude oils such as diesel and gasoline products emits sulfur oxides that pollute the environment and causes acid rains and inactivation of chemical catalysts.

Due to the need to pay attention to environmental issues through the synthesis of catalysts based on metal-organic structures, the results of this study are widely used to provide an efficient method for sulfur removal from petroleum compounds.

According to this report, the current technique used by the industries to remove sulfur from crude oil is hydrogen sulfurisation through breaking the oil fluid catalytically.

Refining in heavier crude oils and those with higher levels of sulfur, is both financially and environmentally not cost-effective, so alternative methods of desulfurisation have been taken into consideration.