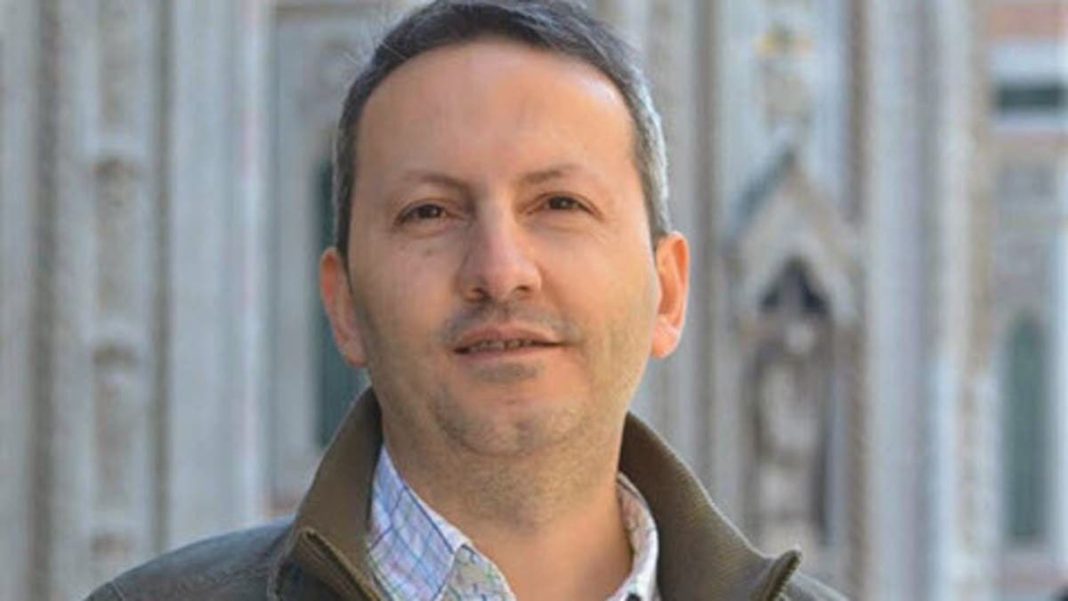 According to Tehran-based Eslahatpress website, the defense attorney of Ahmadreza Jalali, a Swedish-Iranian national convicted of spying for Israel, says they are told that the ruling for his execution will surely be carried out.

Eslahatpress quoted Helaleh Mousavian as saying that the ruling on his execution has been final for some years and all judicial moves to change the verdict has hit a deadlock.

According to the report, Mousavian says the ruling has been appealed and amnesty has been requested for Jalali, but they have led nowhere.

She also dismissed speculation about the possible exchange of Jalali with former Iranian judiciary official Hamid Nouri, who is facing life imprisonment in Sweden, the website added.

Mousavian says what is clear is that no exchange will be possible before Nouri’s verdict is finalized.

Eslahatpress also quoted Mousavian as saying “only an extra-judicial miracle” by the Swedish government can save Jalali from execution.

Jalali has been convicted of transferring intelligence on Iran’s nuclear program to Israeli spy agency, Mossad.

Jalali was given permanent Swedish residence after he was convicted of espionage for Israel in Iran.

Iran considers this a stunt to pressure the country’s judicial system.

Iranian Students News Agency (ISNA) reported on Wednesday, “It is heard from informed sources that the execution of Ahmadreza Jalali has been put on the agenda and the ruling will be implemented by May 21.”

ISNA added the intelligence Jalali provided to the Israeli regime led to the assassination of two Iranian nuclear scientists.

ccording to ISNA what made the process of Jalali’s conviction longer was that the Swedish government granted a request by Israel to give him permanent Swedish residence.