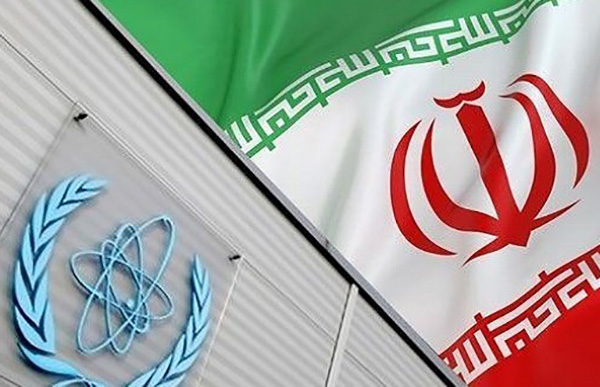 Iran has voluntarily allowed the International Atomic Energy Agency (IAEA) to replace the damaged cameras at the Tessa Complex in Karaj with new ones.

According to Tehran-based Tasnim News Agency, Iran’s initiative prevented a misunderstanding with the IAEA over an issue which was raised during the Agency chief Rafael Grossi’s visits to Tehran in September and December.

In response to the IAEA’s request to replace the cameras damaged in a sabotage operation against the TESA complex in Karaj, Iran had explicitly stated from the beginning that it would not allow the service or replacement until the responsible organizations conduct their technical and security inspections on the cameras. Meanwhile, Iran reminded the IAEA of its safeguard duty towards members, stressing the need for the Agency’s director general to react to terrorist and sabotage acts against the Islamic Republic’s nuclear program as the least he could do.

Accordingly, due to the completion of the main part of the forensic-security investigation into the damaged cameras, as well as the agency’s action to condemn the sabotage in the Tessa complex and accept the technical inspection of the cameras by Iranian experts before installation, Iran voluntarily let the Agency replace damaged cameras with new ones.

The key point here is that the issuance of this license does not violate a law passed by the Iranian Parliament in any way, and according to the same law, the recordings of these new cameras will not be provided to the IAEA like the previous ones and will remain under the control of the Atomic Energy Organization of Iran.