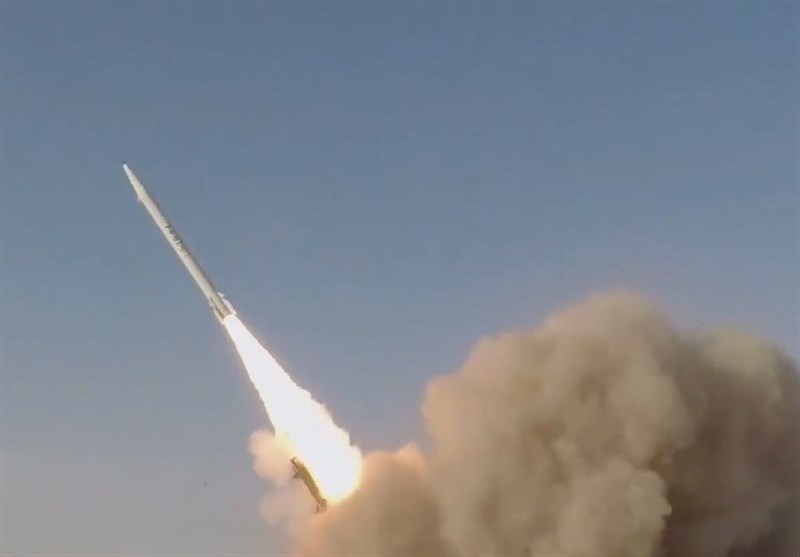 According to Iran’s Tasnim News Agency, a new missile has been added to the Fateh family of Iranian short-range missiles.

n a report, Tasnim says the missile is yet another downsized version of Fateh 110 missile, which Iranian experts developed almost 20 years ago.

The report refers to footage from two recent military drills – Great Prophet 14 and 17 — by Iranian armed forces, saying Fath – BM 120, the fourth generation of Fateh 110 – missiles were used during the exercises.

It says, however, that while deployment of the missiles was confirmed by the armed forces and details on their specifications were published, footage shows a blunt head that was a change in the earlier design of the projectiles.

This, Tasnim says, is a new upgraded version of Fath, codenamed BM 250, which is 25 percent smaller in diameter.

The report cites new charts published by the Defense Ministry saying the new missile weighs almost half of BM 120, while maintaining 83 percent of its range.

This means Iran now has a missile in Fateh family, with an accuracy of less than 35 meters, as range more than twice BM 120 and a warhead 50 percent larger.