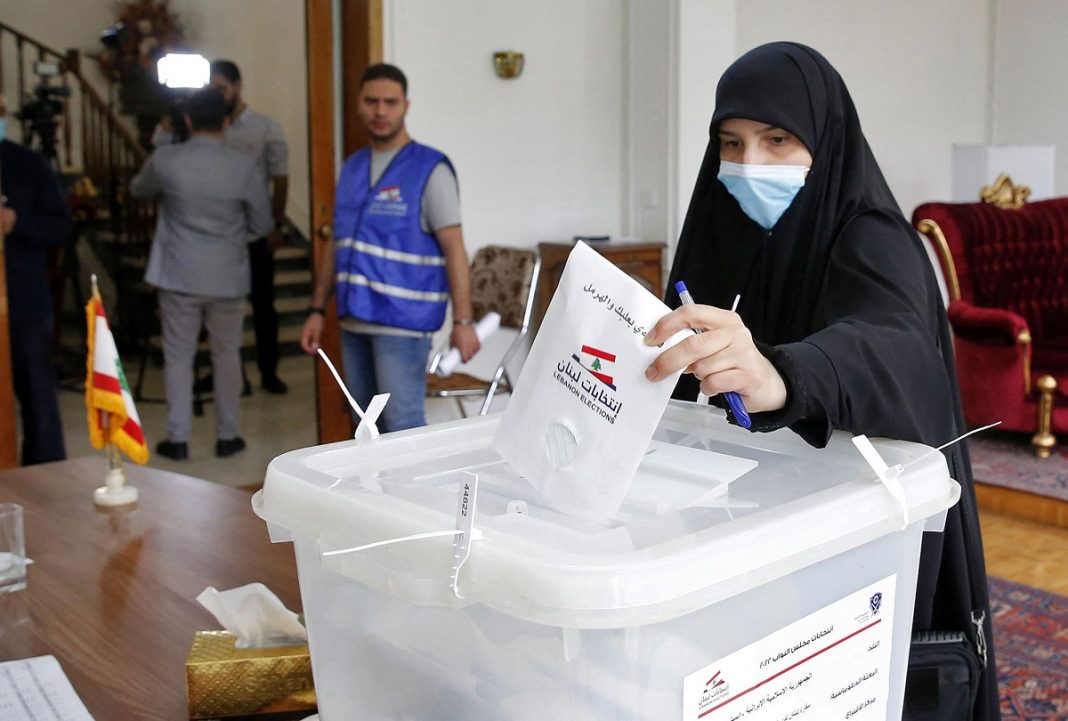 A report says the Lebanese resistance movement of Hezbollah and its political allies have managed to gain the majority of the seats in Lebanon’s parliamentary elections by getting a number of independent candidates on board.

The report, by IRIB News, said the March 8 Alliance, which according to official results had won 61 seats in the 128-seat parliament, gained the support of a number of independent candidates to now boast a majority of 67 seats.

Out of the 67 seats, Hezbollah candidates had won 16, and the Amal movement had garnered 15. The remaining 61 seats went to the March 14 Alliance and independent candidates.

Announcing the election results on Tuesday, Lebanon’s Interior Ministry had said that Hezbollah and its allies had lost their majority in the parliament.

It said the pro-Hezbollah bloc secured around 61 seats, fewer than the 65 seats needed to secure a majority, and down from 71 in the previous parliament.

The parliamentary elections were held in Lebanon on Sunday, amid economic woes and a boycott by the country’s largest Sunni party, the Future Movement. Its leader, former Prime Minister Saad Hariri, stepped down from politics earlier this year.

While some of Hariri’s supporters endorsed the boycott, a number of his allies quit the party to take part in the elections.

The economic crisis, which began in 2019, led to a currency collapse of some 95 percent and the plunging of more than 80 percent of the Lebanese population into poverty