Renault to Stay in Iran despite US Sanctions: CEO 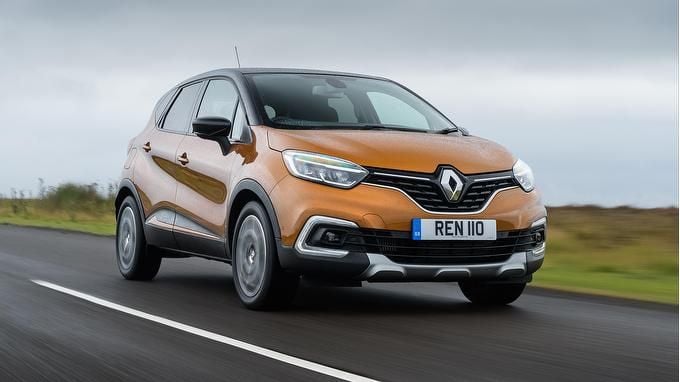 Renault says it will stay in Iran despite the fresh sanctions that the US is planning to impose on the Islamic Republic.

That was announced by Calros Ghosn, the Chief Executive Officer (CEO) of the French automobile manufacturer.

“We will adapt our activity in Iran. That said, even if we need to dramatically scale back our activity, we won’t give up, we will stay with a scaled back activity because we are convinced that in one, two, three or four years – at some point, this market will open and the fact to have stayed in Iran will certainly give us an advantage. This isn’t new, we’ve always done this, long term positions even if from time to time a storm comes in the way,” Ghosn told AFP.

Two other major French auto makers Peugeot and Citroën had already announced they would pull out of Iran with the imposition of the fresh round of US sanctions.

The two car makers had been producing automobiles in Iran in joint ventures with Iranian car manufacturers in accordance with the agreements signed following the conclusion of the Iran nuclear deal.

Iran is the third largest market for Renault products after France and Brazil, accounting for around 80% of the company’s sales in the Middle East.