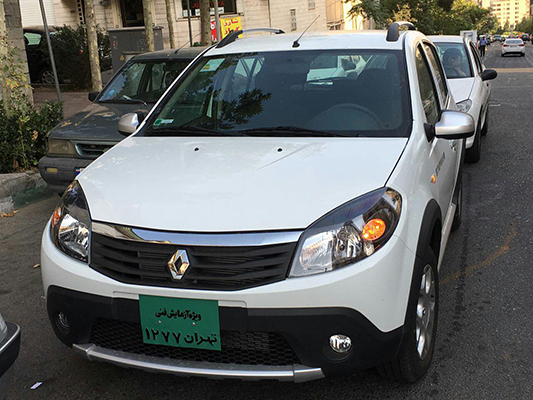 Renault car manufacturer has announced the company’s exports to Iran has grown by 83 percent, saying that Tondar and Sandero brands have doubled Renault’s sales.

According to a Farsi report by the Young Journalists Club (YJC), the French carmaker has announced that according to its monthly sales figures, the sales to Iran increased by 82.6% in the first eight months of 2017.

“The Renault Group has sold 99,617 vehicles to Iran,” the report says.

Renault’s share of the Iranian market grew from 3.5 percent to 10 percent in these 8 months in comparison to the same period last year.

In August 2017, Renault’s share of the Iranian market was 9.7 percent, which shows a 0.2 percent increase in comparison to the same period last year.

Renault’s sold 2.43 million vehicles between January and August, which is 10.7 percent more than the same period in 2016.