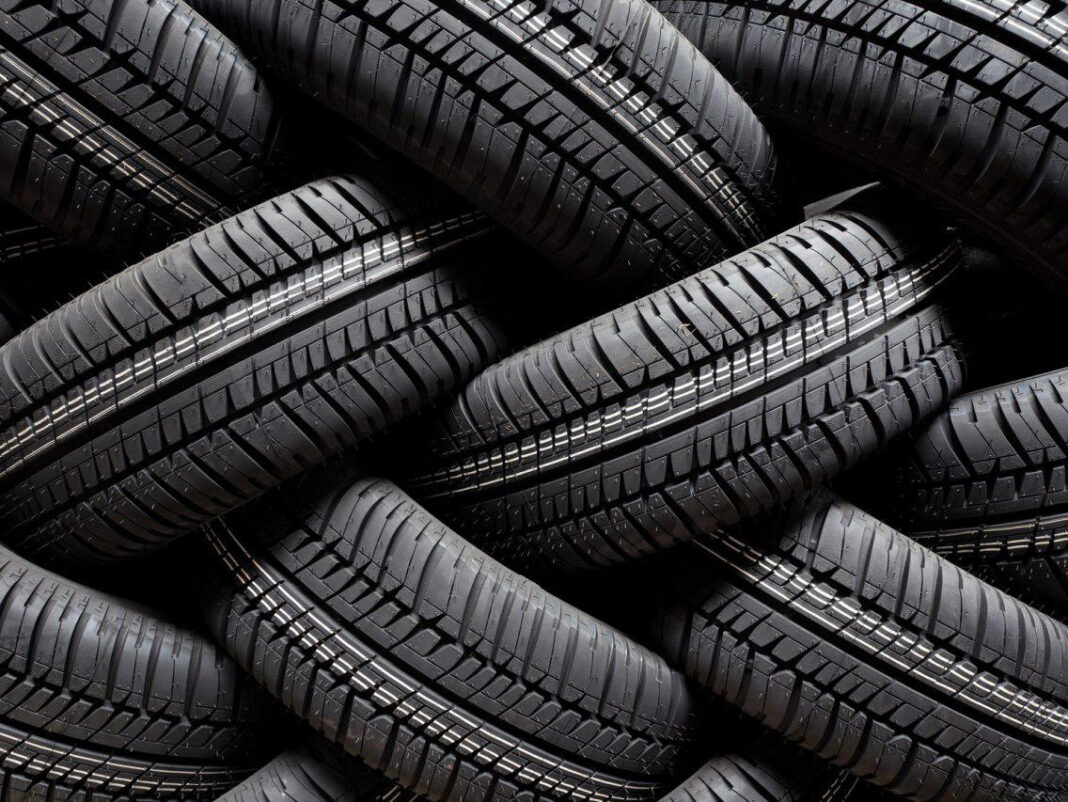 The Algeria-based Renault Algérie, a subsidiary of the French giant auto manufacturer, has purchased 50,000 tyres from an Iranian tyre corporation with the approval of Renault HQ in France.

With the improvement of the quality of Iranian tyres, and achievement of world-class standards next to the use of Dutch Vredestein Company’s technology by Iran’s Yazd Tyre Corporation, 50,000 of the company’s products were purchased by Renault Algérie with the approval of Renault Headquarters in France.

The quality of the Iranian tyres and their potential to compete with the Korean and Japanese products has helped the Iranian-made tyres enter the foreign markets.

According to a Farsi report by Akhbar-e Khodro, high standards and the use of Vredestein’s technology by Yazd Tire, has given credit to the Iranian tyre industry across the world.

Mohammad Reza Ganji, the CEO of Iran Tyre Association, says, “Since tyre manufacturing for foreign automobile companies will improve the country’s industry, Renault, which is one of Europe’s largest carmakers, has signed a contract with one of the domestic tyre manufacturers to confirm the quality and standard of these Iranian-made tyres. Renault intends to use Iranian tyres in its products.”

“With the approval of the quality of Iranian tyres by Renault, the company has called on all its subsidiaries in other countries to include tyres made by Iran in their list at the time of purchase. Accordingly, the Renault Algérie has bought about 50,000 Iranian tyres and used it for the vehicles it produces,” Ganji added.

He added that Yazd Tyre is now holding negotiations with Volkswagen, which has recently entered Iran’s market.

“As we are selling our products to foreign automobile manufacturers, Volkswagen which has just entered Iran’s market held talks to use these tyres in its cars. This German automobile maker is supposed to confirm the quality and standards of the Iranian tyres.”

“According to a governmental decree in 2012, tyre exports was stopped, and as a result our export market was gradually lost, but due to the good quality of Yazd Tyre’s products, the Chinese, in order to seize the market from Iran, exported tyres bearing the name of Iranian brands to markets in Nigeria and African countries,” concluded Ganji.