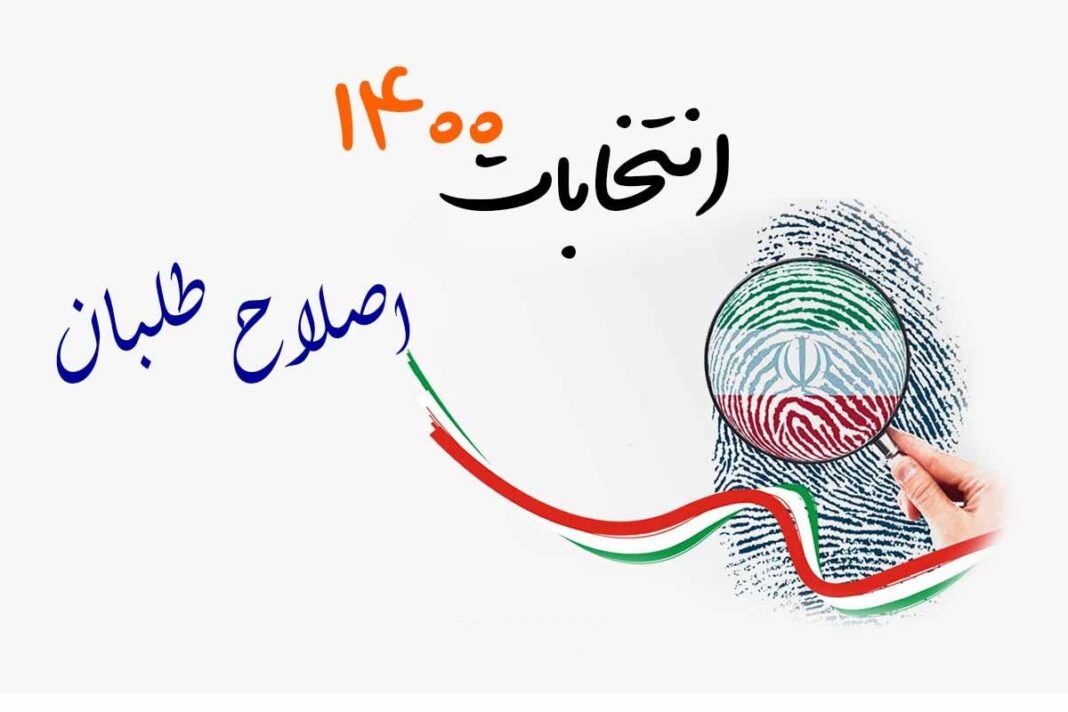 A spokesman for the Iranian Reformist Front says the reformists will not be part of the upcoming presidential elections as none of their candidates has been qualified by the Guardian Council to run for president.

Azar Mansouri said in a tweet that “the Reformist are denied the right to actively participate in elections.”

“What the Guardian Council did… violates people’s right to vote in free elections, and makes the election meaningless,” she added.

The Reformist Front had chosen 14 candidates for the June elections, but seven of them, including Foreign Minister Mohammad Javad Zarif, refused to sign up, and the remaining seven were all disqualified by the Guardian Council.

Now only two candidates, Mehralizadeh and Hemmati, are left from the moderate/reformist camp, none of whom are among the candidates chosen by the Reformist Front.