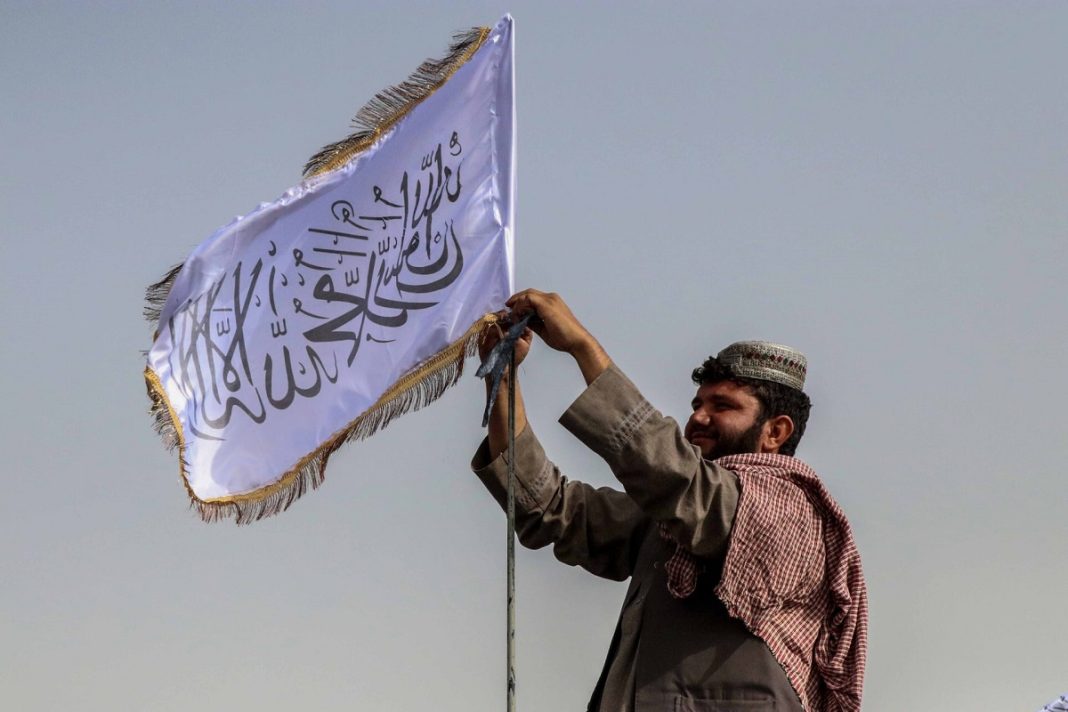 A former Iranian ambassador to Afghanistan says recognition of the acting Taliban government is not on Tehran’s agenda for the time being, stressing that the new rulers in Kabul must first accept international regulations and ensure Iran’s share of water from the Helmand River.

Fada-Hossein Maleki told ILNA that Iran had repeatedly emphasized the need for the formation of an all-inclusive government in Kabul, but there are “serious internal divisions” among the Taliban and they do not hold unified positions in terms of receiving neighbors.

He said the recent wave of Daesh terror attacks that targeted Afghan mosques are a sign of the same internal rift, which hampers the restoration of stability, adding, “We hold sessions of talks with the Taliban and bring up such issues with them.”

“Recognition of the Taliban is not on our agenda for now, he said.

“Today, we maintain ties with the Afghan people and have stayed in the country with the goal of supporting the people. We have not shut the borders and offered assistance.”

“We emphasize that the Taliban must accept international regulations, while the issue of Iran’s share of water is a priority,” he added.

The former envoy said, “If the Taliban accept the formation of an inclusive government, stability will return to the country and all ethnic groups will be able to participate” in running the country’s affairs.