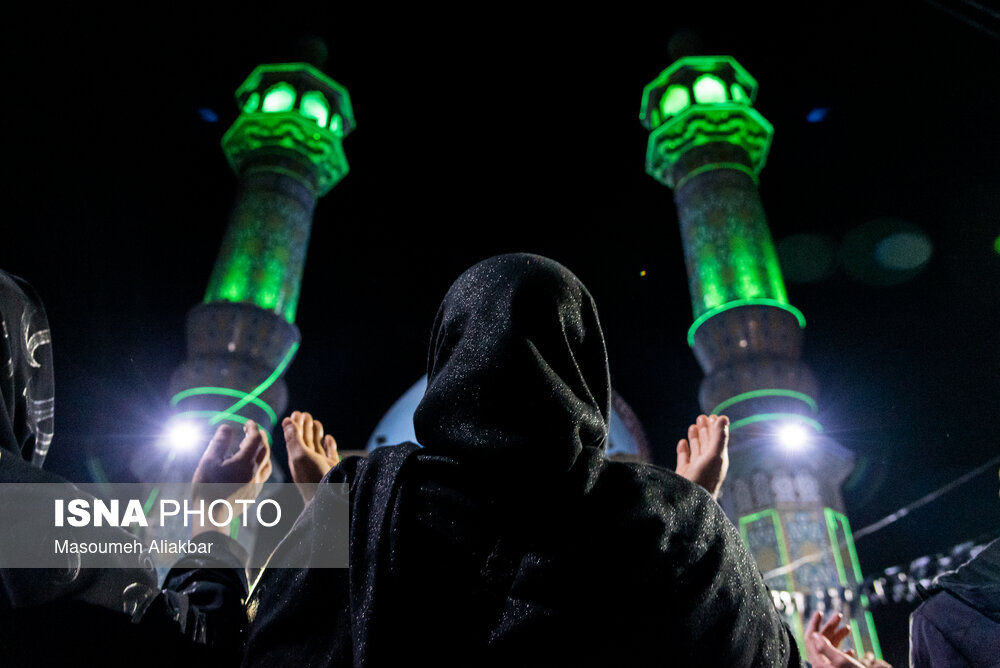 As the Muslim fasting month of Ramadan nears its end, Iranians stayed awake all night for a second time to mark ‘Laylat al-Qadr’ or ‘the Night of Destiny,’ when, according to Islamic scriptures, the Holy Qur’an was revealed to Prophet Muhammad some 14 centuries ago.

With Covid-related restrictions eased this year, many people joined gatherings on Friday in mosques and holy shrines across Iran for night-long prayers. ‘Laylat al-Qadr’ is the holiest of all nights, when the destiny for the year is decided, according to the religion.

It is believed that angels descend on Earth to listen to the worshippers.

Nevertheless, there is no exact date for the occasion, but Shia references say it falls on either the 19th or the 21st, or the 23rd nights of Ramadan. The faithful thus hold night-long prayers on all the three dates in order not to miss the blessed night.

This year, huge congregations were reported in the cities of Mashhad and Qom, which host the holy shrines of Imam Reza, the eighth Shia Imam, and his revered sister, Hazrat Masoumeh, respectively.

Millions of worshippers also marked the occasion in the capital Tehran and other cities across the country.

In the previous two years, large gatherings were banned amid a fast spread of Covid-19.