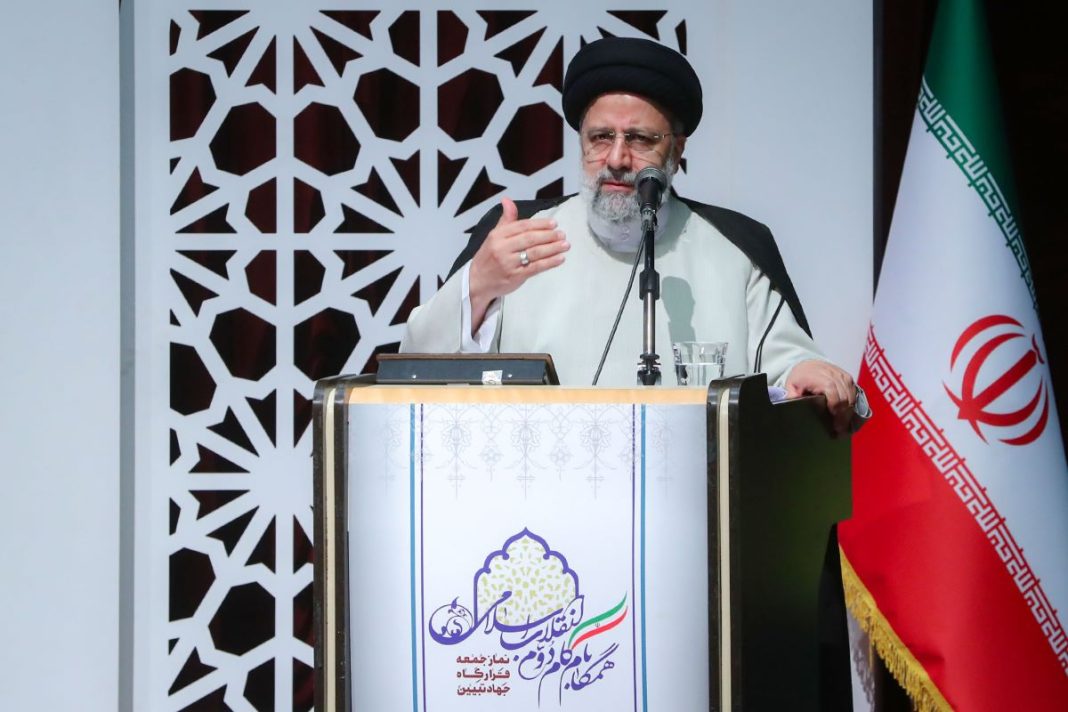 Iranian President Ebrahim Raisi says the negotiations over the revival of the 2015 Iran nuclear deal have been plunged into “crisis”, blaming the West.

He said in order for the talks to succeed, the opposing side needs to have the necessary will.

“The position of the Islamic Republic of Iran is logical and rational. And it is obvious that if the opposing side, too, acts logically and rationally, the negotiations can bear fruit.”

Iran has been indirectly negotiating with the United States since 2020 to explore whether Washington can return to the Iran nuclear deal, JCPOA.

The implantation of the deal — to which America was originally a party — has been hindered since the US unilaterally abandoned the agreement in 2018 under former President Donald Trump.

In June, and as the negotiations were effectively stuck, the IAEA’s 35-nation Board of Governors passed a resolution criticizing Iran for what they called not cooperating with the agency.

Earlier, Iran had switched off two of the IAEA surveillance cameras which it had voluntarily allowed as a gesture of goodwill.

President Raisi also hailed his own administration for diplomatically engaging with Iran’s neighbors, a policy that he said had led to the country’s balance of trade with neighboring states becoming positive.