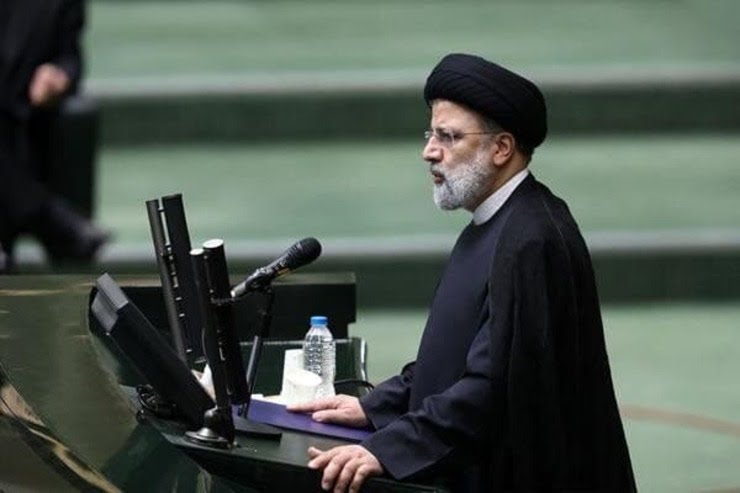 Iranian President Seyyed Ebrahim Rasisi says the next year’s budget will concentrate on promoting production and jobs, calling for a focus on domestic potential.

“Our economy should enjoy stability so that it foster trust among producers, consumers and the market,” the president told lawmakers, as he submitted his budget bill to the parliament on Sunday.

“The requirement for economic stability is that we propose a budget without a deficit, because budget deficit will become the root cause of many other problems in the country.”

“The key difficulty that affected everyone in the past was that the economy was tied to the foreigners and ignoring domestic capabilities had led to economic problems.”

Raisi stressed that, in the next year’s budget, borrowing from the Central Bank and increasing the Monetary Base are considered a “redline”, warning that these are factors that create serious problems for the economy.

The president also called for comprehensive national efforts to push the economy forward.

“For the target 8 percent growth to materialize, we need a fully national perspective to the budget bill,” he said.