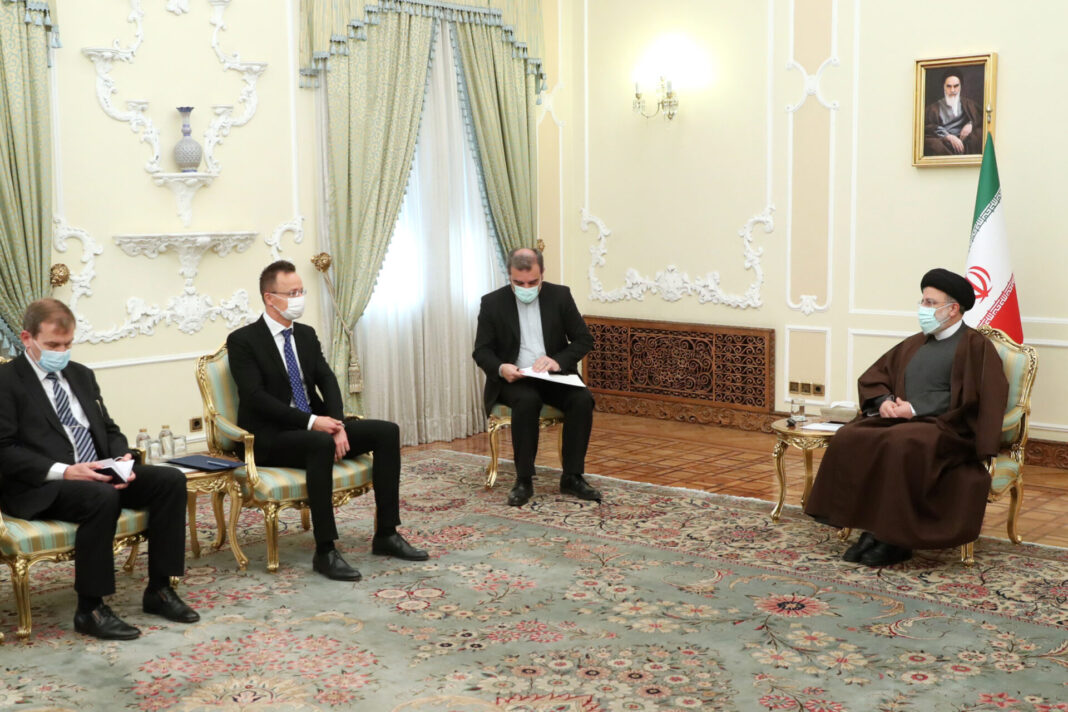 Iranian President Seyyed Ebrahim Raisi has called on Western countries to abandon their double standards and act based on the teachings of Jesus Christ in the run up to Christmas.

In a meeting with Hungarian Foreign Minister Peter Szijjarto in Tehran on Thursday, the Iranian president said “the double standards of the West are damaging the trust of the people, and we hope that in the run up to anniversary of the birth of Jesus Christ, some Western countries will not only claim Christianity, but also follow Christian teachings.”

Raisi stressed that two decades of NATO and U.S. presence in Afghanistan resulted in murder, crime, bloodshed and helplessness of the Afghan people with more than 30,000 Afghan children disabled as a result of the American invasion.

Raisi also called cooperation between Iran and Hungary in the field of terrorism, narcotics and organized crime effective for the security of the region and the world.

“The Islamic Republic of Iran fights terrorism in action, but some only nominally fight terrorism,” the Iranian president said.

The Hungarian foreign minister said for his part that the West and NATO acted hypocritically on the issue of Afghanistan, and now “we are concerned about the huge influx of Afghan refugees”.

Peter Szijjarto also said Iran and Hungary recognize vaccines produced by the other side and from now on, fully vaccinated Hungarians and Iranians will be able to travel between the two countries.