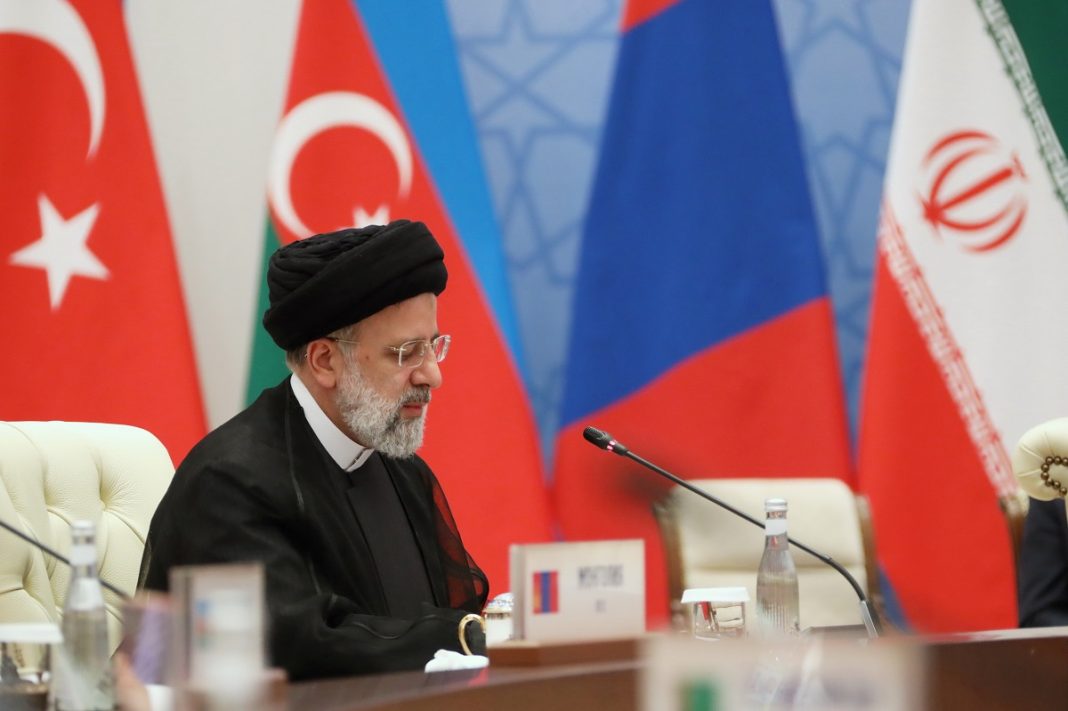 Iranian President Ebrahim Raisi has said the US is seeking to force its demands and domestic laws on the international system.

President Raisi was speaking at the 22nd summit of the Shanghai Cooperation Organization in Samarkand, Uzbekistan.

Raisi added that economic and political multilateralism have been seriously threatened in recent years. He urged the SCO to take novel measures to counter this unilateralism and the oppressive sanctions.

The Iranian president said creating sustainable trade between members of the SCO calls for joint development of the infrastructure in financial transactions and exchange of goods.

Raisi said financing logistic projects and facilitating trade within the organization must be a priority.

He further spoke about the security situation in the Caucasus. Raisi said establishing peace and stability in the region is of high importance.

He referred to the disputes between the Republic of Azerbaijan and Armenia, saying, “We have always stressed the need to respect the territorial integrity and sovereignty of the two countries and to avoid changing their recognized borders.

Raisin noted that Tehran is ready to help resolve differences between Azerbaijan and Armenia just as it protects its own national security and interests.