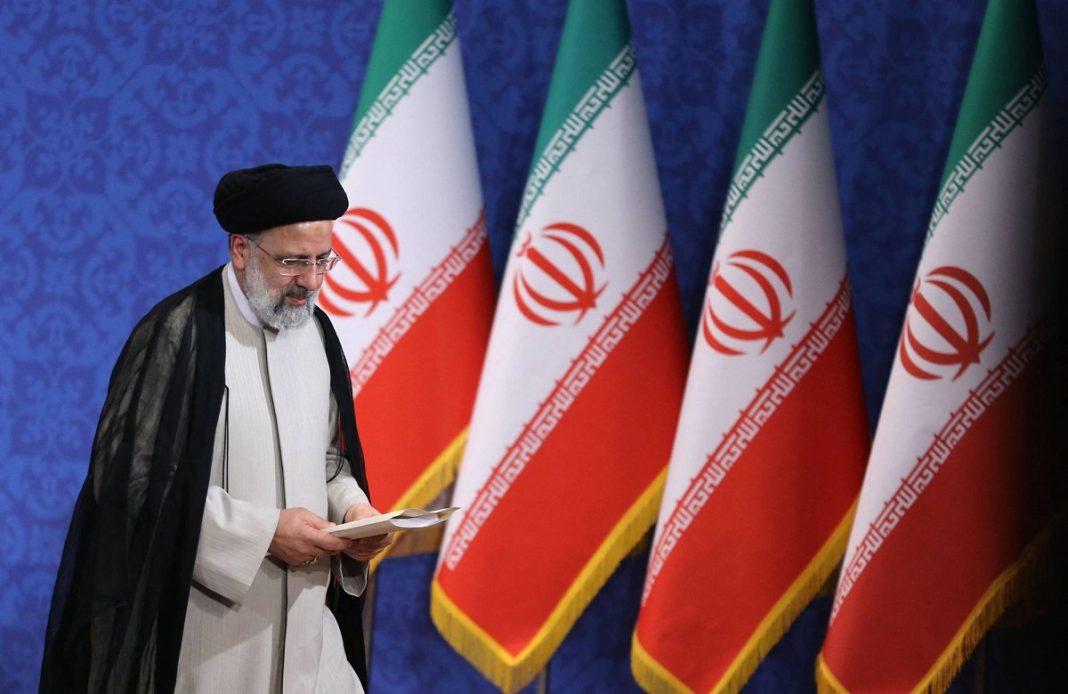 “If Mr. Raisi was trying to solve problems by giving orders until yesterday, it is now time to, and he should have even earlier tried to, settle issues and solve problems through prudence and the management of resources,” wrote the daily.

“And that is what the society expects him to do,” added the newspaper.

“He should begin running in the field rather than on a treadmill. He should replace the list of orders with a clear list of prudent measures,” the daily underlined.

“That’s the solution, and that’s what is needed,” it said.

The paper said care should be taken not to allow marginal issues and temptation to stop constructive criticism.