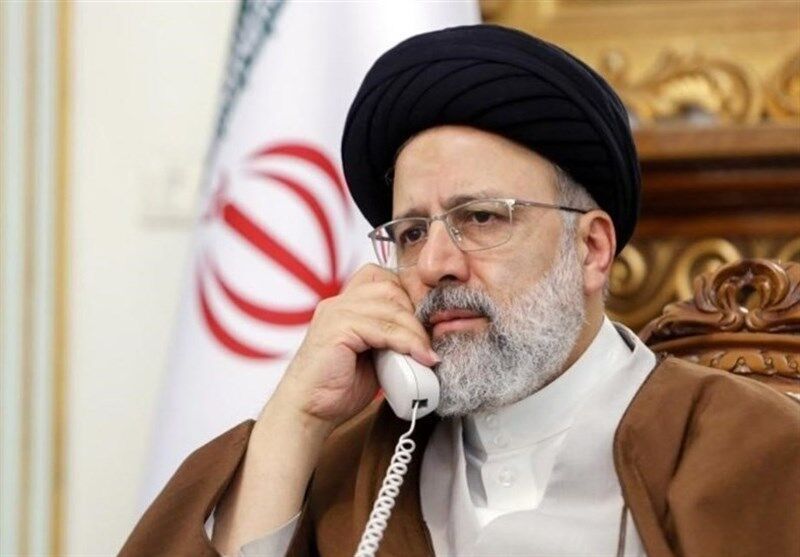 The President-elect of the Islamic Republic of Iran says expansion of relations with neighbours will be the top priority of his government.

Ebrahim Raisi said interaction, dialogue, and consultation with neighbours on important issues of the region will be the priority of his administration.

Raisi made the comments in a telephone conversation with Haitham bin Tariq, the Sultan of Oman, on Saturday evening.

Congratulating the Sultan of Oman on Eid al-Adha, Raisi added that with the existing mutual political trust the expansion of Iran-Oman ties is an achievable goal.

“The history of brotherhood of the two nations and the history of friendship between the two governments is so deep-rooted and strong that regional and international developments have never been able to weaken it,” underlined the Iranian President-elect.

However, the interactions between Tehran and Muscat are far from the expected level, stated Raisi, adding that the comprehensive plan to expand economic relations between the two countries should be prepared at the earliest under the supervision of experts from both sides and be implemented with the approval of the two countries’ leaders.

He also described Oman as a reliable neighbour and a respected partner for Iran.
For his part, Haitham bin Tariq, Sultan of Oman, congratulated Eid al-Adha and wished success for the Iranian President-elect.

“I have no doubt that relations between Iran and Oman will remain strong, and these friendly and constructive ties will have a positive impact on all developments in the region,” noted bin Tariq.

The Sultan of Oman welcomed Raisi’s position on constructive interaction with neighbours as a foreign policy priority of the future government of the Islamic Republic of Iran, adding that mutual political trust is one of the most important factors in the closeness of Tehran and Muscat.

“We will seriously pursue closer relations between the two countries in order to ensure the interests of the whole region,” the Omani official reiterated.