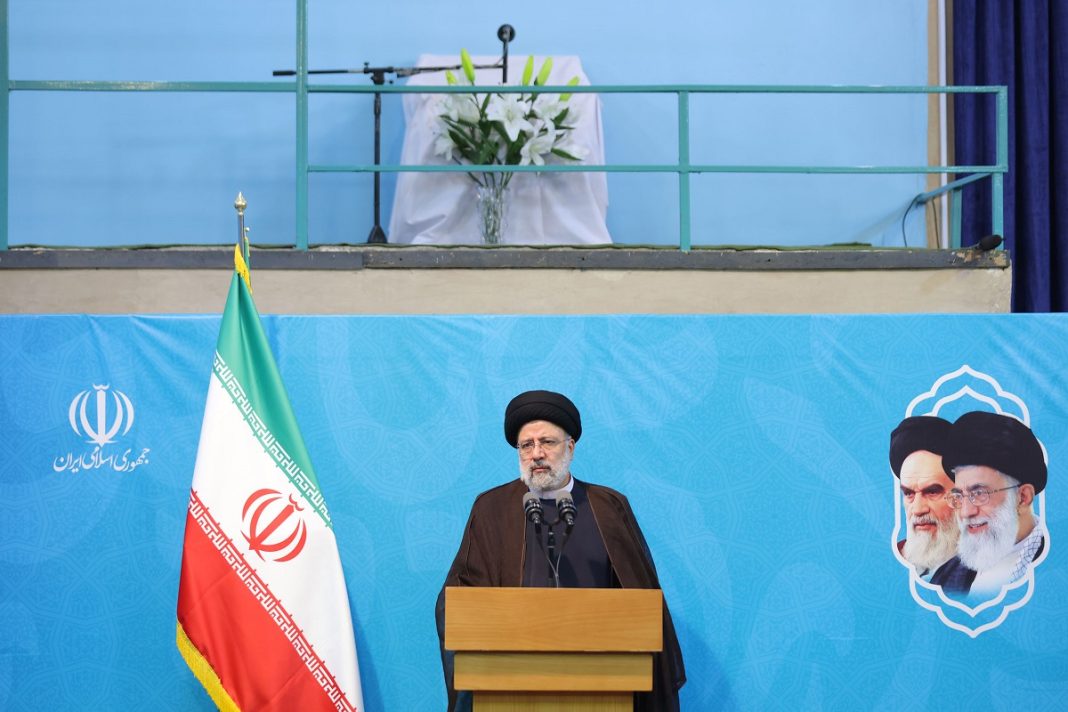 Iranian President Ebrahim Raisi has slammed the US for adopting an obscure policy over its standoff with Iran, saying Washington sends messages to Tehran to demand resolution of the outstanding issues between the two countries through dialogue and takes punitive measures at the same time.

The remarks by President Raisi at the Jamaran Hussainiyeh in Tehran on Friday, came after the administration of U.S. President Joe Biden imposed a new round of sanctions on Iranian petrochemical industry as well as a network of Chinese, Emirati and Indian companies for allegedly facilitating Iran’s oil exports.

Referring to the Vienna talks between Iran and the P4+1 group of countries over the revival of the Iran nuclear deal, Raisi said, “I wonder why the Americans on the one hand send a message that they are ready for an agreement, and on the other hand, they add to the list of sanctions against Iran.”

“When we declare that we do not trust the US, the world must admit that we are right that shouldn’t trust the Americans as they are oath breakers,” he added.

The new sanctions come as hopes for revival of Iran’s 2015 nuclear deal with the West, known as the Joint Comprehensive Plan of Action (JCOPA), are diminishing.

The Iranian president said the US sanctions have failed to stop Iran from moving towards progress and stressed the need to intensify efforts to further make the sanctions ineffective.