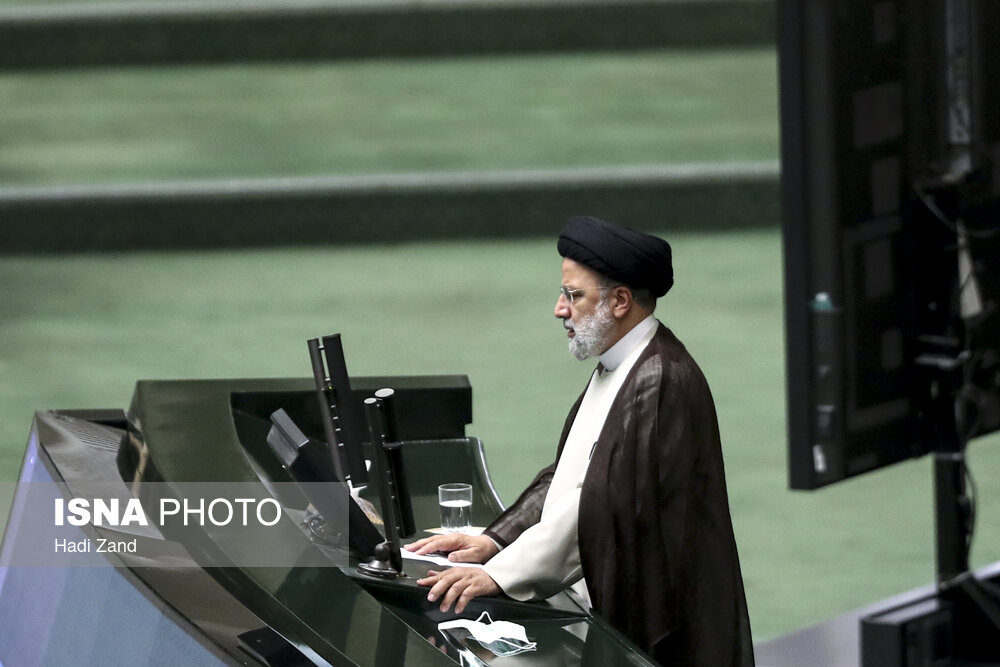 Iran’s President Ebrahim Raisi says the massive rallies across the country in support of the government and the establishment amid the recent unrest in the country dashed the enemies’ hopes to achieve their goals.

Speaking on Tuesday in the Iranian Parliament to propose his pick for the labor minister, President Raisi praised the Iranian nation for its vigilance in the face of the enemy plots during the recent protests following the death of a woman in police custody.

Mahsa Amini fell into a coma hours after morality police arrested her for ‘inappropriate hijab’ and died three days later at Kasra Hosoital in Tehran. According to an official report, she died of a heart attack.

President Raisi noted that the enemies are enraged because of Iran’s progress despite US-speared sanctions and threats.

He added, “We are making efforts to lift and neutralize the sanctions in a fair and dignified manner.”

He stated that the enemy has admitted that its so-called maximum pressure campaign against Iran has miserably failed.

Leader of the Islamic Revolution Ayatollah Seyyed Ali Khamenei, addressing military cadets in Tehran on Monday, stressed that the riots were orchestrated by the United States and the Israeli regime.

The Leader also voiced deep sorry for the death of Mahsa Amini.