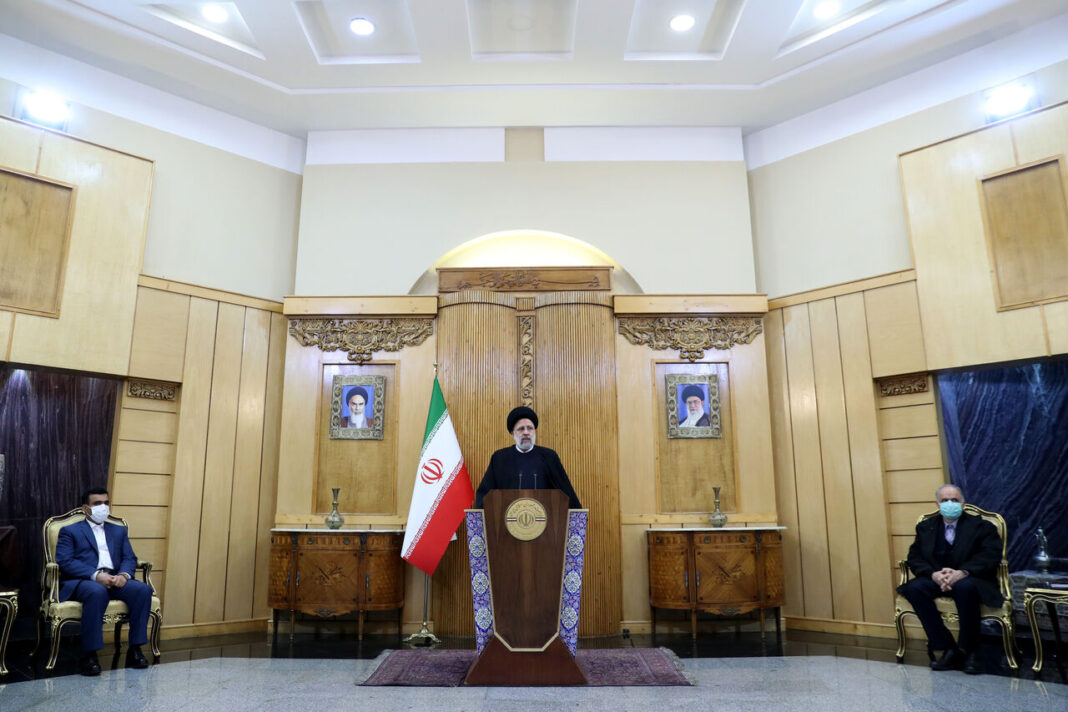 Ahead of his departure for Moscow, President Ebrahim Raisi said joint cooperation between Iran and Russia will help build security in the region and counter unilateralism there.

Speaking at Tehran’s Mehrabad International Airport on Wednesday morning, the Iranian president said he was leaving for Moscow at the invitation of his Russian counterpart, Vladimir Putin, and “Efforts would be made during the trip to promote neighborly and regional diplomacy.”

He said, “Without any doubt, our relations with all neighbors, especially Russia, are good, and given the political, economic and commercial relations between the two countries, this trip could be a turning point for bolstering our ties with Russia.”

The Iranian president said issues of bilateral significance in the fields of politics, economy, energy, trade and aerospace will be on the agenda of his talks in Moscow.

“We have shared interests with Russia and these interactions and common interests will definitely build security in the region and counter unilateralism there,” Raisi said. “Mutual cooperation can be highly effective in the current regional and international circumstances.”

He said both Iran and Russia are powerful and influential in the region and thus dialog between such states can boost regional economic cooperation.

The president said Iran and Russia are party to many political and economic circles in the region, in which Moscow plays a significant role, including the Shanghai Cooperation Organization (SCO).

He said Iran, which was recently granted permanent membership in the SCO, will have good cooperation with all members, particularly Russia.