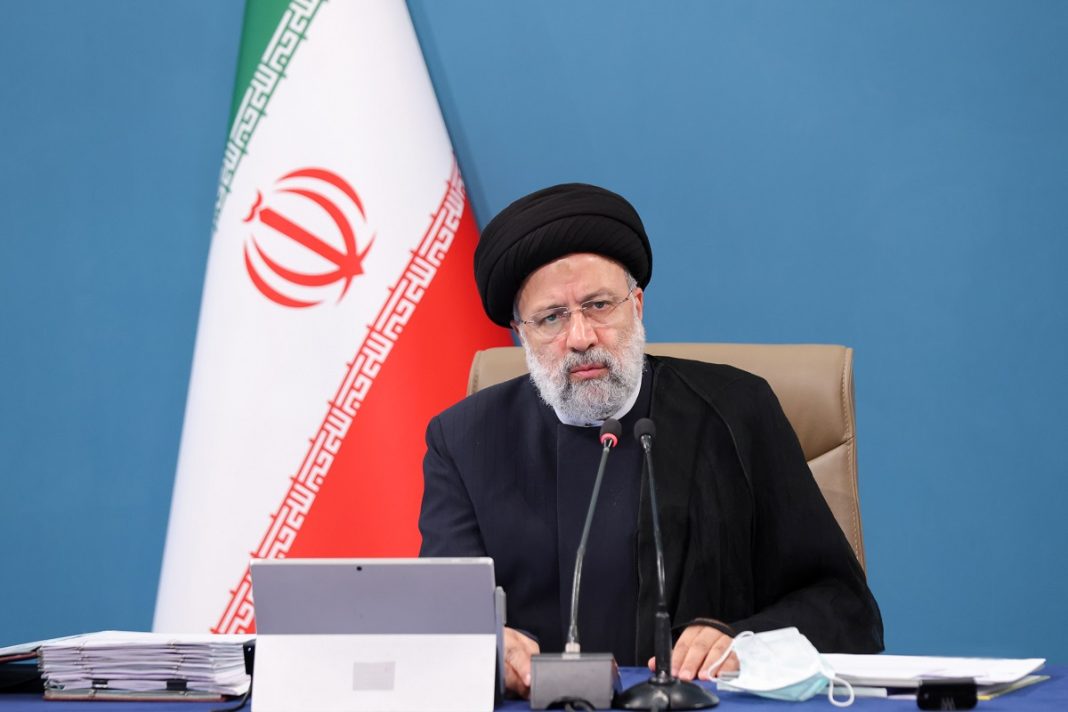 Iranian President Ebrahim Raisi has said Iran will not take a step back from its stance despite the approval of a resolution against the country at the IAEA Board of Governors.

President Raisi said the US and its Western allies have got international bodies to issue many resolutions against Tehran by using their political influence at those bodies, but “none of those resolutions got anywhere.”

The president urged the US and its allies to no longer test the will of the Iranian people, suggesting that the West must learn a lesson from the Greek government’s decision to release Iranian oil it seized a couple of weeks ago.

The International Atomic Energy Agency’s board of governors on Wednesdsy approved a US and EU troika-drafted resolution against Iran, claiming Tehran is not fully cooperating with the agency.

Iran denied the claim saying it will expedite production and installation of IR-6, IR-4 and IR-2m centrifuge machines.

Iran had also earlier announced it was disconnecting two monitoring devices installed by the International Atomic Energy Agency (IAEA) that are beyond its safeguard commitments.