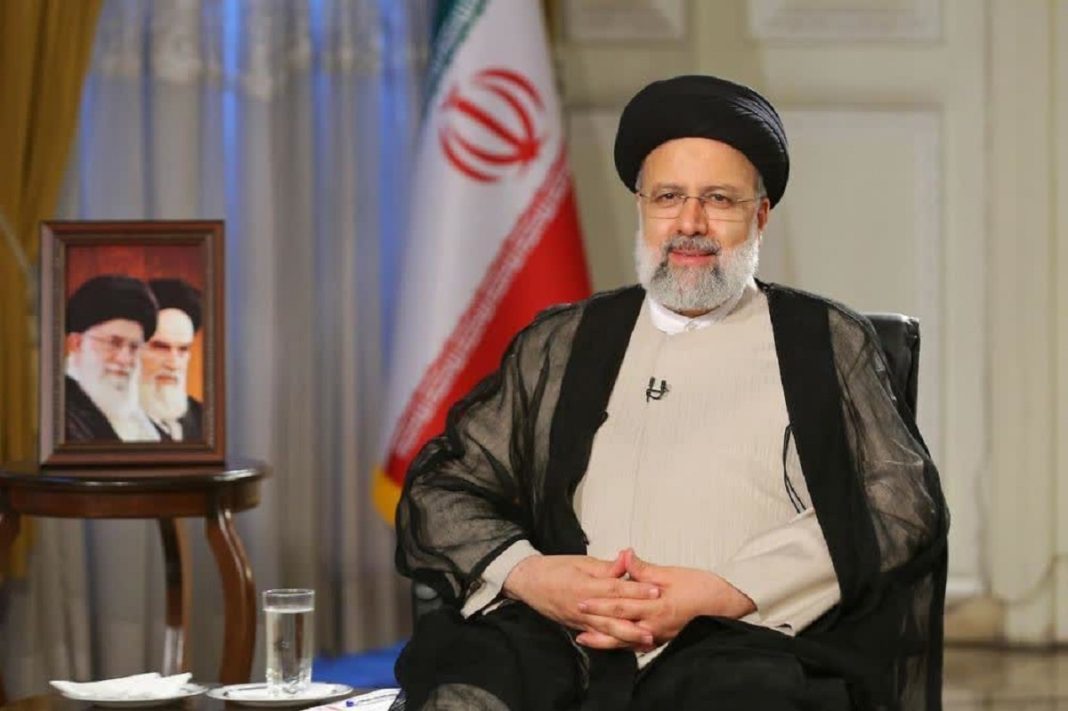 Iranian President Ebrahim Raeisi has congratulated the leaders of the Islamic countries on the arrival of the holy month of Ramadan.

In separate messages to the leaders of Islamic countries, Raeisi wrote, “The scent of Ramadan is coming again so that in this blessed month, the month of the revelation of the Qur’an, where human destinies are determined on a night like Qadr, it is an opportunity for Muslims and the righteous servants of God to practice piety through abstinence from sin and cultivation and purification of the soul, and to be among the pious and to attain nearness to God.”

The president expressed hope that with the blessings of this month full of mercy and forgiveness, and with the efforts of the leaders and thinkers of Islamic countries, and emphasising the growing empathy and solidarity among Muslim nations, effective steps can be taken to strengthen unity and greater unity of the Islamic Ummah, especially against divisive currents and Takfiri terrorism, and see the elimination of oppression and injustice, and the establishment of peace and security throughout the world, especially in Palestine.

The office of Leader of the Islamic Revolution Ayatollah Seyyed Ali Khamenei has declared Sunday, April 3, as the first day of the Muslim holy month of Ramadan in Iran.

The beginning of the fasting month of Ramadan is determined by both lunar calculations and physical sightings of a new moon.

During Ramadan, Muslims refrain from eating and drinking from dawn to dusk, converge in mosques for prayers, and traditionally break their fast in gatherings in mosques or with family and friends in the evening.

Different countries have developed their own methods of declaring the first day of Ramadan.