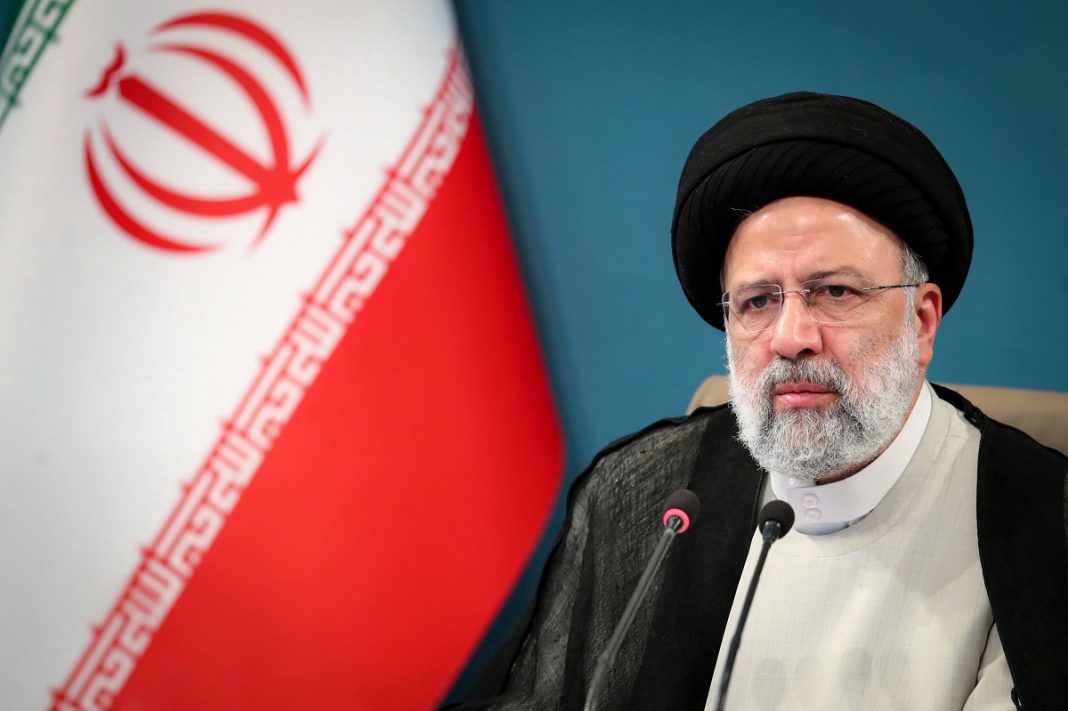 Iran’s President Ebrahim Raisi has offered condolences over the passing of famous Iranian poet Amir Houshang Ebtehaj to his families and the cultural and artistic society as well as the Iranian people.

President Raisi said Ebtehaj opened a new and lasting page in Persian ode and created many works with social and political themes that promoted the spirit of freedom-seeking and anti-arrogance fighting.

The president praised Ebtehaj for his effective role in the preservation of the Persian literature’s rich treasure and in the promotion of the Iranian culture.

Ebtehaj was a distinguished Iranian poet whose small but influential body of work made him a major figure in Iran and in world literature. He died of kidney failure on Wednesday in Cologne, Germany.
Ebtehaj, known by his pen name “Sayeh” or Shadow, was 94.

Condolences poured in from huge numbers of Iranians on social media, as well as from Iranian cultural institutions and embassies.

Iran’s Embassy in Berlin said it was mourning with “all the lovers of Persian culture and literature in the entire world.”