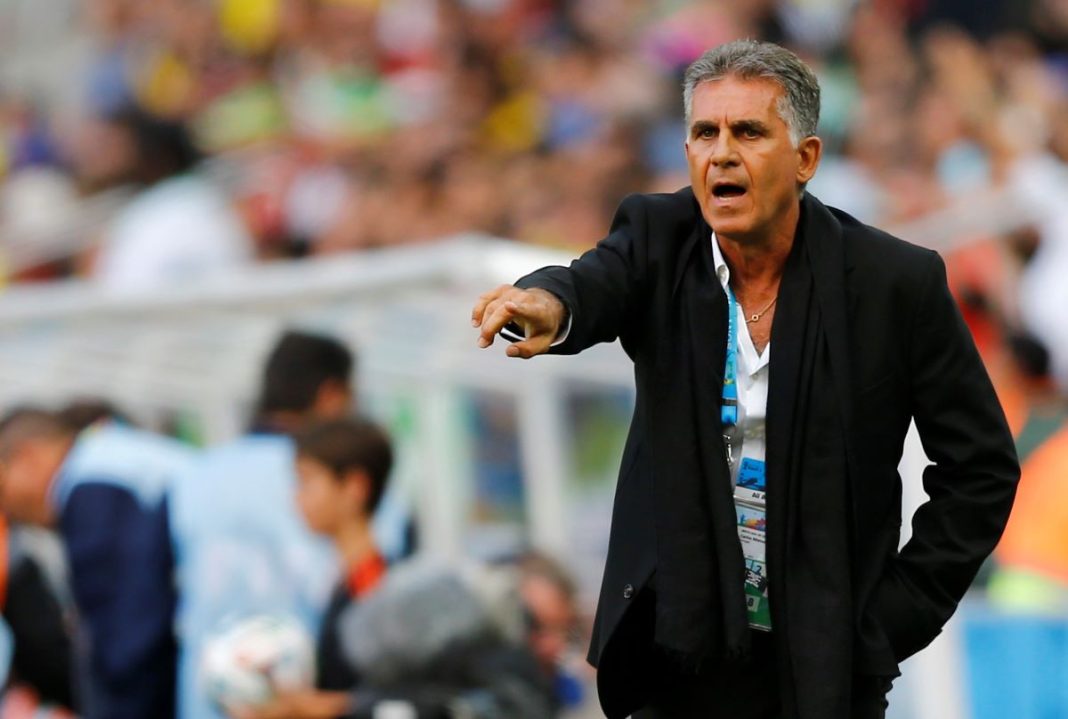 Iran’s national football team’s former head coach Carlos Queiroz is very likely to take the helm of Team Melli to prepare the squad for the 2022 World Cup in Qatar, according to sources.

IRNA quoted unnamed informed sources as saying that the Portuguese coach has reached an initial agreement with Iran’s Football Federation to replace Dragan Skocic by the end of this week.

Since the designation of Mehdi Taj, a fervent pro-Queiroz candidate, as the president of the Iranian federation last week, speculations have been rife that Queiroz will take the post once again.

Queiroz took Iran to the 2014 and 2018 World Cups during his eight-year stint, the longest in the national team’s history.

Queiroz, who has been available since April after failing to take Egypt’s national team to the World Cup, will arrive in the Iranian capital Tehran within days to finalize the deal, the source added.

According to the informed sources, the contract with Queiroz will expire after the World Cup, scheduled to kick off on November 20 and will last until December 18.

Iran, to appear at its sixth World Cup in Qatar, is scheduled to kick off the tournament against England on November 21, and plays Wales four days later and finishes the group stage against the US on November 29.