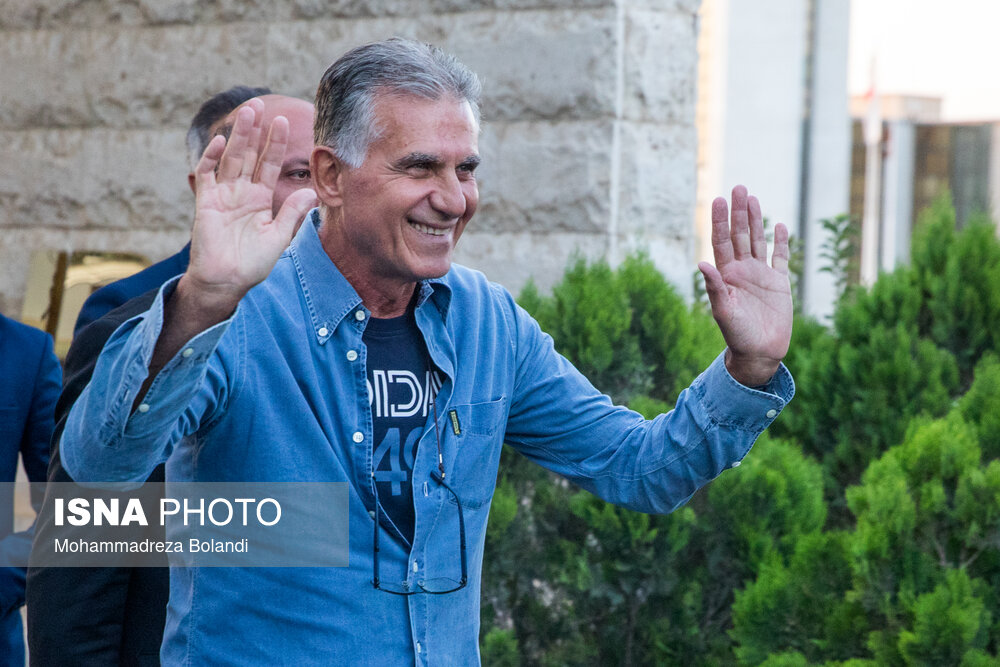 Former Real Madrid coach Carlos Queiroz returns to Iran days after he was re-appointed as head coach of the country’s national football squad (Team Melli) ahead of the FIFA World Cup in Qatar.

The Portuguese arrived in Tehran in the early hours of Wednesday to take charge of Team Melli, around two months before the start of the World Cup spectacle in Qatar.

He replaced Dragan Skocic, who led the Iranian squad to victory in the Asia preliminaries but was fired from his position last month amid criticism and doubts over his performance.

It is the third time that Queiroz will be at helm of Iran’s national football team at the World Cup, after being in charge in the 2014 and 2018 editions.

“When the family call you home, all you do is simply just show up,” Queiroz wrote on Instagram.

“Fully committed to your duties and ready for the mission. Let’s do it together lads! To the future! Thank you so much Team Melli.”

Iran will kick off their World Cup campaign against England in Group B on Nov. 21 before taking on Wales and the United States.