Putin’s Iran visit has nothing to do with Biden’s tour of region: Iran MP 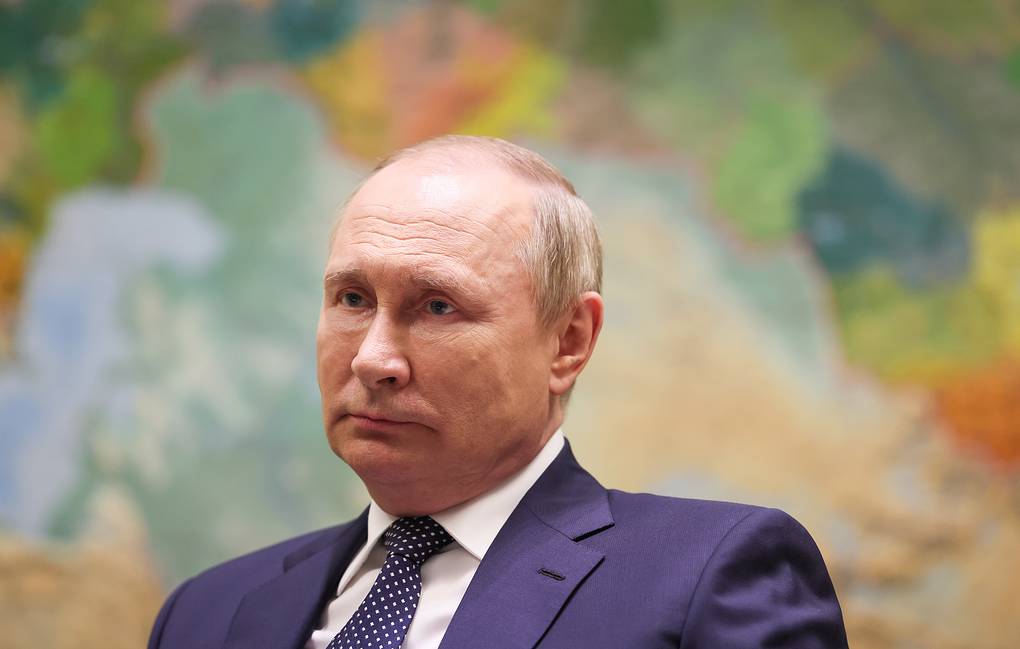 An Iranian parliamentarian has dismissed reports that indicate a trip to Iran by Russian President Vladimir Putin has been timed to coincide with his US counterpart Joe Biden’s tour of the West Asia region.

Abolfazl Amooi noted, “As far as I know, Putin’s trip has been planned before and has nothing to do with the recent developments.”

“It is completely clear that we don’t have a positive assessment of the presence of extra-regional powers in the region,” said Amooi, who is the spokesperson for the Parliament’s National Security and Foreign Policy Committee.

“Countries such as the United States have, so far, been a source of insecurity for our region and have not been able to bring security to our region,” the lawmaker explained.

The legislator noted regional security should be ensured by countries in the region, adding Washington’s support for Tel Aviv has further fueled regional insecurity.

He then described Putin’s upcoming visit to Iran as important, saying Tehran and Moscow have reached a point where they are trying to promote their mutual relations.