Putin’s Envoy Had A Message for Tehran: Spokesman 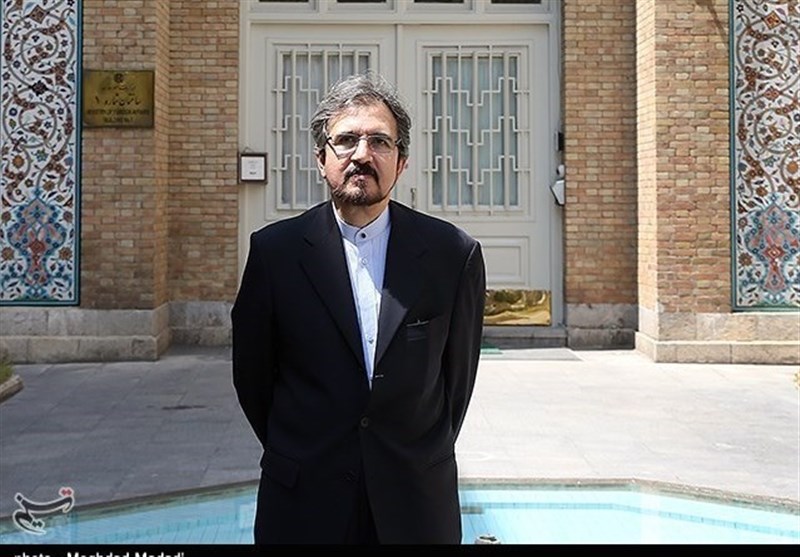 Alexander Lavrentiev, the Russian president’s special envoy on Middle East affairs, had a message from Putin to Iranian political leaders, Qassemi said at a press conference in Tehran on Monday.

According to the spokesman, the Russian envoy raised a number of issues on the bilateral and regional ties and specifically on the crisis in Syria during a December 3 meeting with Ali Akbar Velayati -a senior adviser to Leader of the Islamic Revolution Ayatollah Seyed Ali Khamenei- and received answers.

Highlighting the “widespread and close” consultations between Iran and Russia, Qassemi said Russian Deputy Foreign Minister Mikhail Bogdanov is also now in Tehran for a meeting with his Iranian counterpart.

“Our cooperation with Russia is substantial and profound; we have certain interests in the region, have worked in cooperation and will keep to do so,” the spokesman added.

Iran and Russia have formed a strong alliance in recent years, with both supporting the Syrian government against foreign-backed militancy.

Tehran and Moscow insist that the Syrian nation is the only side that has the right to shape the future of the Arab country, which has been gripped by civil war since March 2011 with various terrorist groups, including Daesh (ISIL or ISIS), currently controlling parts of it.