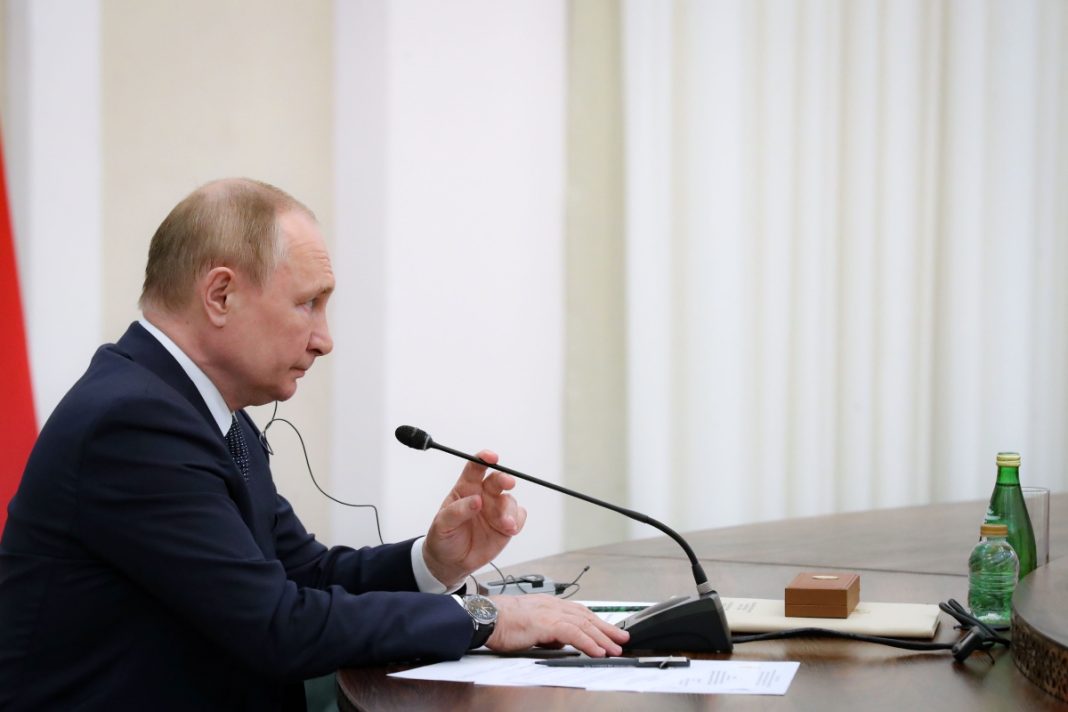 Russian President Vladimir Putin says Iran’s 2015 nuclear agreement with the West has to be restored with guarantees on equal rights from all parties to the deal.

Putin made the remarks in the Iranian capital Tehran on Tuesday night after the seventh summit of the Astana peace process, launched in 2017 at the initiative of Iran, Russia and Turkey to reduce tensions in Syria.

He noted the Security Council Resolution 2231 stipulates equal rights to all signatories to the Iran nuclear deal, known as the Joint Comprehensive Plan of Action (JCPOA), without discrimination, and the parties have to restore and preserve the deal after the US unilaterally walked out of it in 2018.

Several rounds of talks to revive the deal have remained inconclusive, with Iran and the US blaming each other for the impasse.

Meanwhile, Putin touched on the summit in Tehran, saying, “The three countries emphasize that a political solution can resolve the crisis in Syria and Syria’s unity and territorial integrity must be respected.”

The Russian president also said the summit agreed that the Astana peace process would continue and include the Syrian government and opposition representatives as well as the United Nations.

The tripartite summit in Tehran ended by a final statement, underling the resolve to continue the joint cooperation in the fight against terrorism.