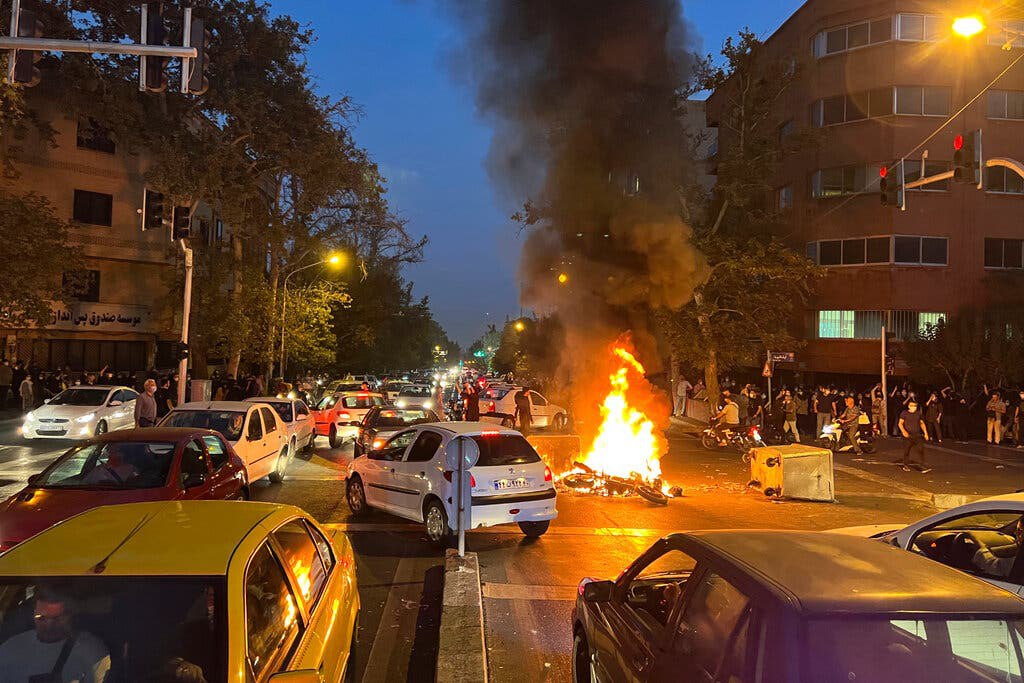 Street protests break out in many Iranian cities amid anger in the country over the death of a young woman who had a heart attack in the custody of morality police, as official investigations continue to determine the exact cause of the tragedy.

On Tuesday evening, protests were reported in the capital, Tehran, and a number of other cities and towns countrywide, including Mashhad, Tabriz, Kerman, Kermanshah, Rasht, Ardebil, Hamedan, and Karaj, over the death of Mahsa Amini.

Iranian media said the gatherings in each location were estimated to have been joined by between 300 to 400 people.

Amini fell into a coma while in custody in Tehran after being arrested by officers enforcing Hijab rules, known as morality police, on charge of failure to properly observe the mandatory Islamic dress code. She died in hospital on Friday.

Iran’s police said Amini had suddenly collapsed from a heart attack at the detention center, where she and a group of others were receiving educational training on dress code rules.

The claim was, however, disputed by her family and many others in the public, who blame the incident on the officers’ mistreatment of the young woman.

Investigations by several government institutions are still underway into the case.

In Tehran and other cities, the protests turned violent as a group of rioters committed acts of vandalism and inflicted damage on state and private property.

Some blocked roads and threw stones at security forces, prompting them to respond with teargas to disperse the crowd.

Dramatic footage also came out of Mashhad showing rioters setting fire to a police officer and an ambulance.

There have been no immediate reports of casualties and the scale of the material damage.

Iranian officials have warned of foreign hands at work to fuel tensions in the country.

Tehran Governor Mohsen Mansouri warned in tweet that elements behind the “organized” violence in Tehran had been “fully trained and were seeking to stoke riots in Tehran as part of pre-mediated schemes.”

The acts of vandalism, he added, could not have been conducted by ordinary protesters.