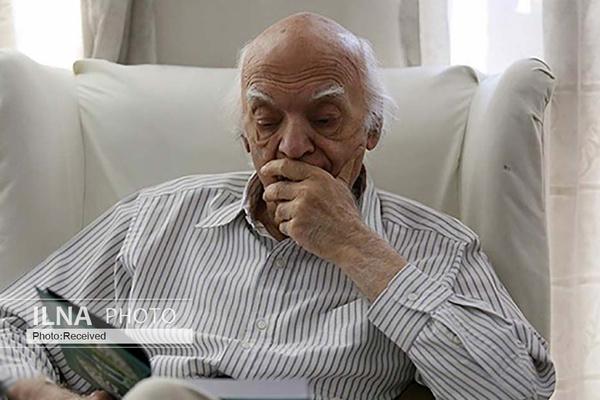 Acclaimed Iranian author and translator Najaf Daryabandari, who had translated many of the world’s outstanding literary works into Persian, has died at the age of 91.

Daryabandari began his translation career at the age of 18 with short works by William Faulkner.

Translation of some of Ernest Hemingway’s masterpieces, such as “Farewell to Arms” and “The Old Man and the Sea” are among his masterworks.

Other works by Najaf Daryabandari include the translation of “The Prophet and the Madman” by Gibran Khalil Gibran, “Ragtime” and “Billy Bathgate” by Edgar Lawrence Doctorow, “A Rose for Emily” and “As I Lay Dying” by William Faulkner and ” A History of Western Philosophy ” by Bertrand Russell.