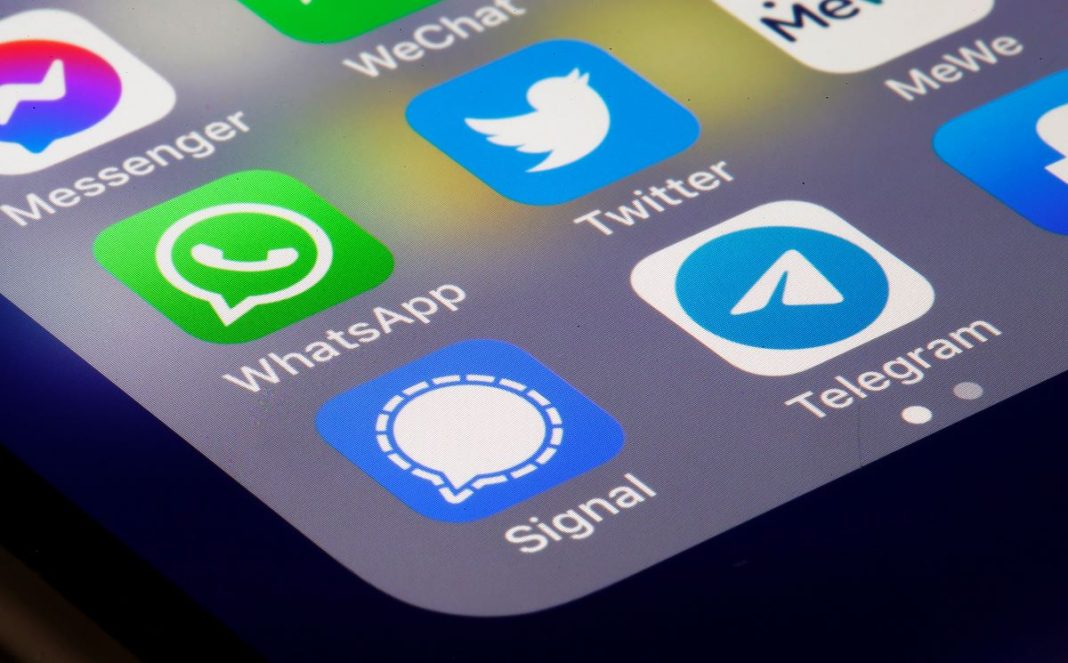 The Iranian private sector’s House of Industry and Mine says the cost of over a month of strict internet filtering in Iran due to protests and riots is far higher than the nearly $3bn announced by the Iranian chamber of commerce.

The deputy chair of the HIM’s foreign affairs commission is warning that continuation of the trend will force many companies into bankruptcy.

Sina Taghizadeh says the amount of damage filtering has caused is miscalculated because many individuals and companies hurt by the policy are not seen in the estimation.

Taghizadeh says these include companies that used to invest in Iran as well as firms that run representative offices in Iran and abroad.

These, he says, need to be connected to their CRM, which is not possible due to the filtering.

The official says many companies also run warehouses in other countries, where inventories were checked online, and this is no longer possible due to the restrictions to internet access.

Taghizadeh added that these are besides the fact that Iranian companies do their entire exports via WhatsApp messaging application, which is specially targeted during the recent crackdown in internet connections.

Taghizadeh noted that Iranian companies have also lost their marketing tools in WhatsApp.

Iranian government officials imposed the strict internet filtering due to what they call the security risks foreign social media applications posed to the country during the protests and riots that began 40 days ago over the death of 22-year-old Mahsa Amini in morality police custody.