Prison Sentence Changed to 1,000 Hours of Work on Environment 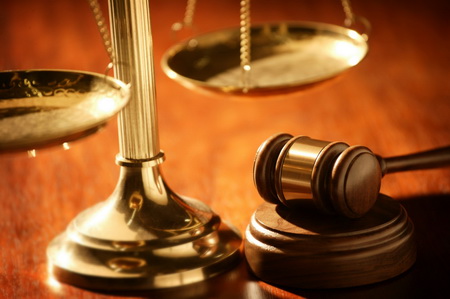 A young Iranian criminal who had been sentenced to prison will serve his term by cleaning up the environment from now on.

“A judge in the northeastern Iranian city of Gonbad-e Kavus had sentenced a 25-year-old man to one year in prison and payment of damage to the complainant for committing misdemeanour,” said Aneh Mohammad Mottaqi, a legal expert in the City’s Department of Environment.

According to a Farsi report by IRNA, Mottaqi added that “by obtaining the complainant’s consent and expressing remorse for the offence after four months in prison, he demanded the appeals court to modify his sentence by changing the rest of his prison term to doing public services.”

“After the required investigations, the judge of 102th branch of Gonbad-e Kavus penal court issued a new sentence, condemning the inmate to 1,000 hours of free public services including environmental cleanup in meadows, forests, rivers and similar cases under supervision of Department of Environment,” Mottaqi announced.

Another judge in Iran had earlier changed a prisoner’s sentence to book purchase and book donation to town’s libraries.