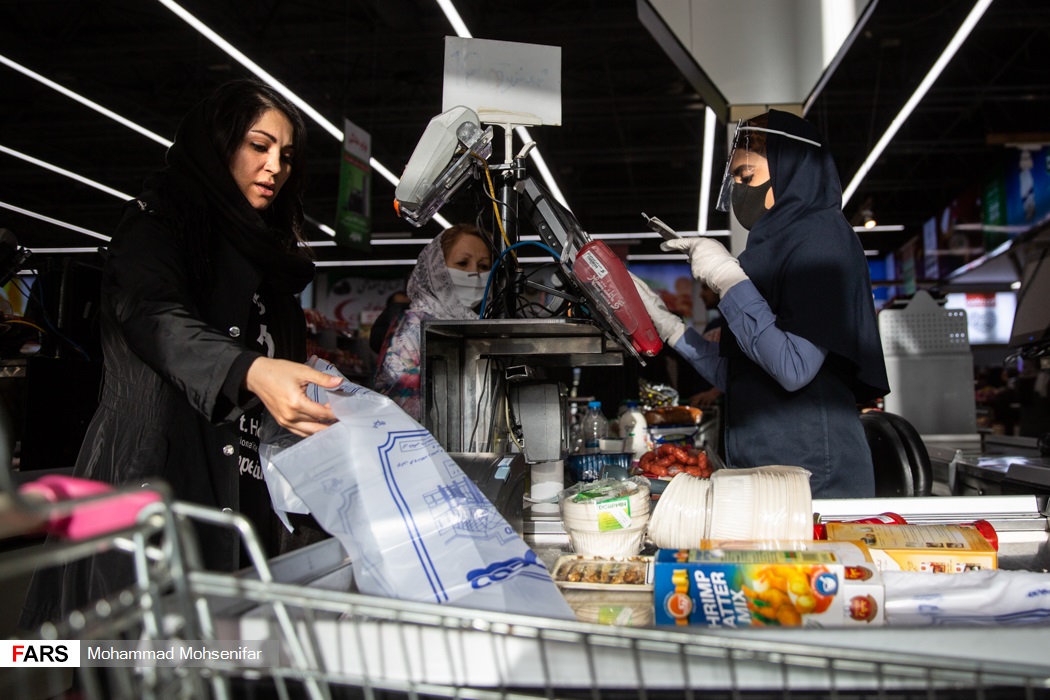 Iranians have, in recent days, witnessed a steep hike in prices of essential items, mainly wheat-based food, in the aftermath of a government decision to eliminate the subsidy for industrial use of flour.

The higher costs of imported wheat and flour, caused by the liberalization of prices, are taking a toll on purchases of many essential food items such as sweets, pasta, baguettes, and noodles, whose prices have increased three to five times.

The decision has been attributed to the Russia-Ukraine war and the smuggling of Iran’s subsidized flour to other countries.

Russia and Ukraine, which produced a large portion of global wheat supply, have sharply reduced their output as the two neighbors remain at war, sparking a food security crisis worldwide.

Iran, which imports over 40 percent of its wheat, has also been affected by the developments.

Meanwhile, Javad Sadati Nejad, the Iranian minister of agriculture, said Wednesday that flour trafficking from Iran had surged in the wake of the conflict and the consequent grain shortages on the global market.

He said the government would offer direct cash handouts to people to offset the repercussions of the decision and protect the low-income families.

Critics, however, argue that the soaring prices will double the pressure on the Iranian people, who are already suffering from economic woes caused by draconian American sanctions.

Recently, a member of the Iranian Parliament’s National Security Committee, Jalil Rahimi Jahan, warned that the government must not “test people’s patience” by piling even more economic pressure on them.