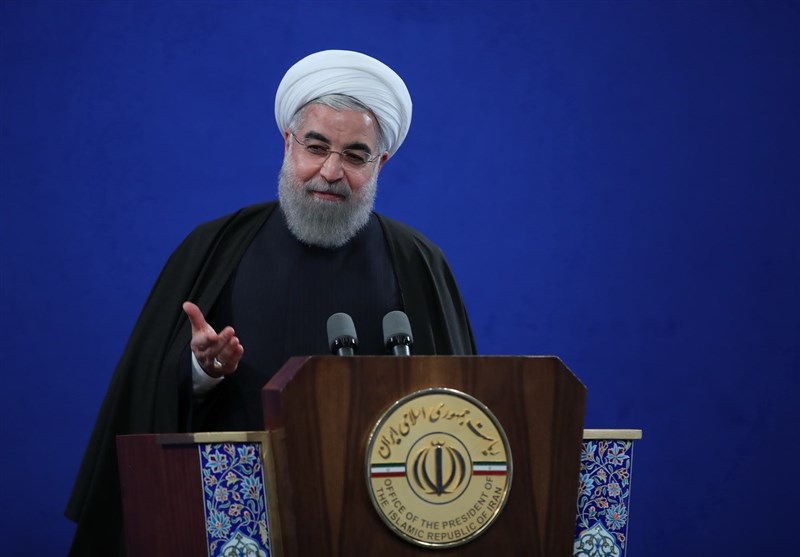 Iranian President Hassan Rouhani cautioned against any move creating division in the country, stressing that Iran and the Islamic Revolution belong to all Iranians regardless of their faith or race.

The Islamic Republic of Iran regards all minorities as an advantage and believes that all Iranians should enjoy equal citizenship rights, President Rouhani said in a gathering of Sunni clerics in Tehran on Sunday, held ahead of the Unity Week, an annual occasion marking solidarity among different Islamic schools of thought.

The president underscored that both Iran and the Islamic Republic belong to all religions and faiths, in the same way that the country’s burdens fall on all Iranians.

Disunity will take the country to the brink of disaster, he warned, stressing that Iran’s power is based upon unity.

Leader of the Islamic Revolution Ayatollah Seyed Ali Khamenei has frequently described unity as the only solution to the problems facing Muslims, saying the “arrogant powers” have created religious wars in Muslim countries to divert attention from the fight against Israel.