President Rouhani thanks Iranians for massive turnout in elections 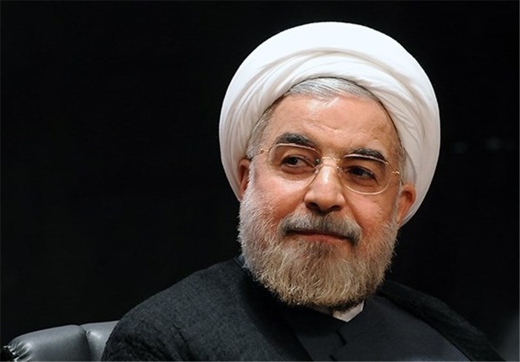 President Hassan Rouhani in a message thanked the Iranian nation for their epic turnout in Iran's Assembly of Experts and parliamentary elections.

‘The name of the Islamic Republic of Iran become more famous with the manifestation of the power to choose of the Iranian nation,’ President Rouhani said in his message.

‘The government of prudence and hope will make a covenant with anyone whose name will come out of the ballot box to help create a future full of hope and dignity for dear Iran and Iranians,’ the Iranian president said.

President Rouhani said whatever will be the outcome of elections, the Islamic Republic of Iran will become more famous and the Islamic system, leadership and nation have won and the people of Iran have once again displayed their will and power to choose to empower the elected government and grant more credit to it.

‘The competition came to an end and now it is time to open a new way through consensus and convergence of the nation and government and by relying on opportunities created from outside, to open a new chapter in the growth and flourishing of national economy,’ he added.