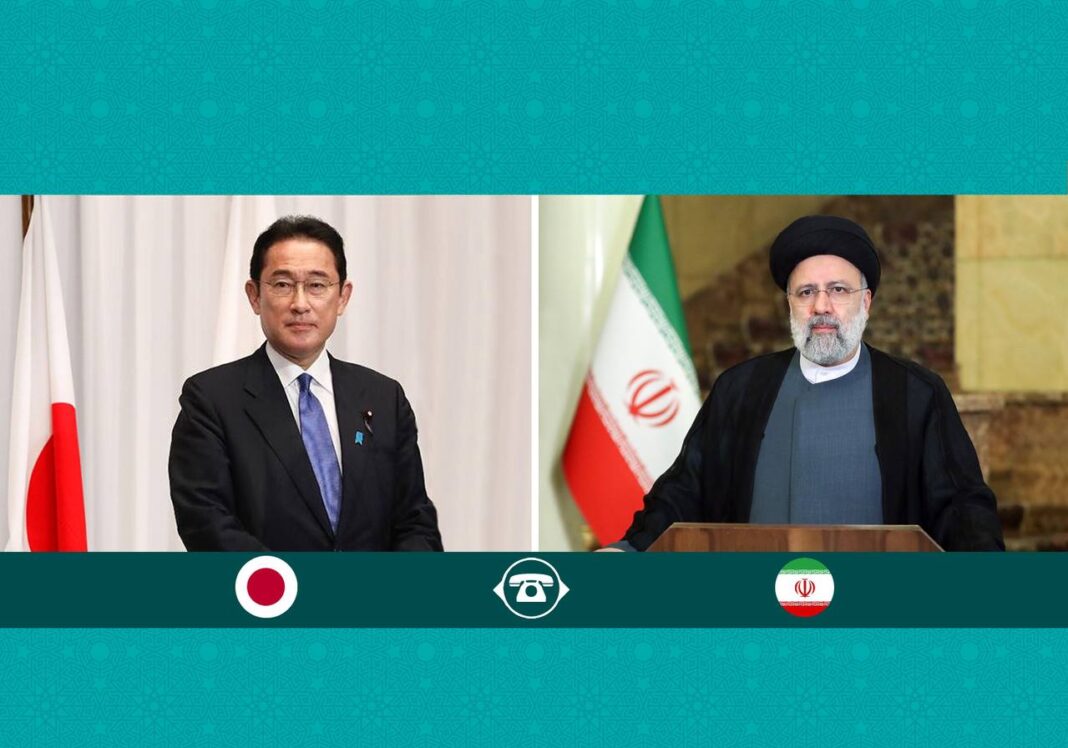 Iran’s President Ebrahim Raisi says the US refusal to cease sticking to former president Donald Trump’s failed policies is the main hurdle to acceptable progress in the Vienna talks.

Raisi was speaking with Japanese Prime Minister Fumio Kishida on the phone on Wednesday.

Raisi however noted that Tehran is ready for expanding ties with other countries including Japan regardless of the talks which aim to revive the Iran nuclear deal, JCPOA.

He said Iran and Japan are two peace-loving civilizations with dignified histories and closer ties between them will benefit all countries.

Raisi said Iran and Japan also can play a key role in expanding peace and stability in West Asia and beyond.

He said extra-regional interference is the main factor in destabilizing the region.

The president also called for the resolution of the Yemen crisis through talks among Yemeni factions. He said it is necessary that the oppressive siege of Yemen be lifted.

Raisi further called for the international community to end the heinous crimes by the Saudi-led coalition against the defenseless Yemenis.

Kishida for his part congratulated the Iranian people and government on the victory of the 1979 Islamic Revolution, saying he had traveled to Tehran several times as Japanese foreign minister and the head of the Iran-Japan Friendship Group.

Kishida added that as Japan’s prime minister, he will seek to develop relations and activate joint cooperation as he is aware of the high capacities of the two countries.