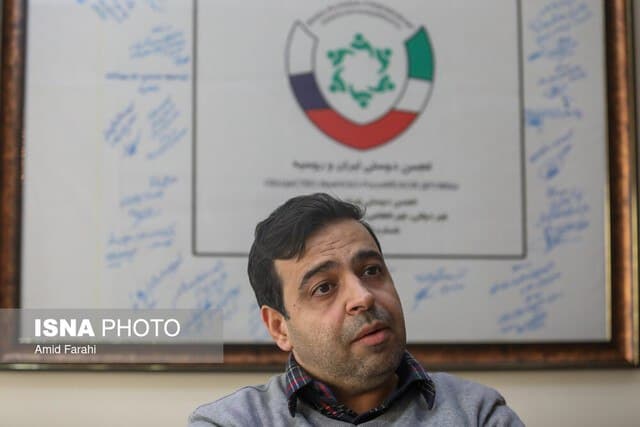 The chairman of the Friendship Council of Iran and Russia says the Iranian president’s recent visit to Moscow helped the two countries strengthen relations with a view to the future of their ties.

“In our relations with the new Russia, we needed this visit so that Russia would accept us as a regional power and realize that it should sit down for talks with us to resolve its problems in the region. In practical terms, the main objective of this visit was creation of equity in the negotiations for resolution of future bilateral problems, and this was realized,” Amir Mahmoudzadeh told Iranian Students News Agency (ISNA).

“During the visit, important agreements were reached on regional and international issues and on energy and banking topics. But what is important is that Russians attached great significance to the visit and had planned for it. The make-up of the Russian side in the meetings was pre-planned so that they could tap into Iran’s capability for their economic development and resolution of their regional problems.”

He also talked about the draft agreement for 20-year cooperation between Iran and Russia.

“The approach of [Russian President Vladimir] Putin to the prospects of relations between Iran and Russia is very positive and I am sure we are now facing a new Russia. The signing of the final agreement between the two countries will take place soon,” he said.