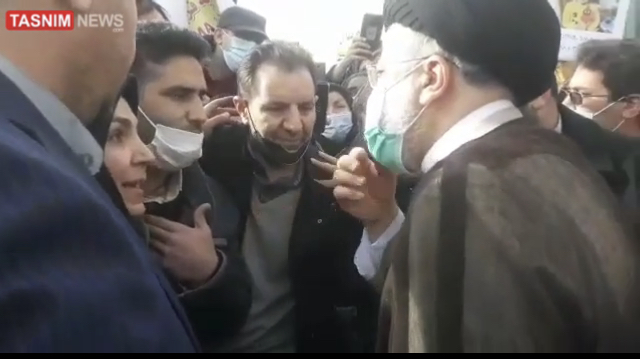 Iranian President Ebrahim Raisi has made an unannounced visit to the families of SMA patients who have rallied outside Parliament since Sunday.

After leaving Parliament at the end of a joint meeting between government officials and lawmakers on Wednesday, the president got off his car and talked to the ralliers who were there along with their ill children.

They rushed to Raisi upon seeing him and put forward their demands about medicines and treatment challenges of their loved ones.

Raisi expressed sympathy with them and promised that his administration will do its best to resolve problems of people suffering from specific diseases including SMA patients.

Spinal muscular atrophy (SMA) is a rare neuromuscular disorder that results in the loss of neurons and progressive muscle wasting. The US sanctions have hampered Iran’s efforts to import highly-needed medical supplies.