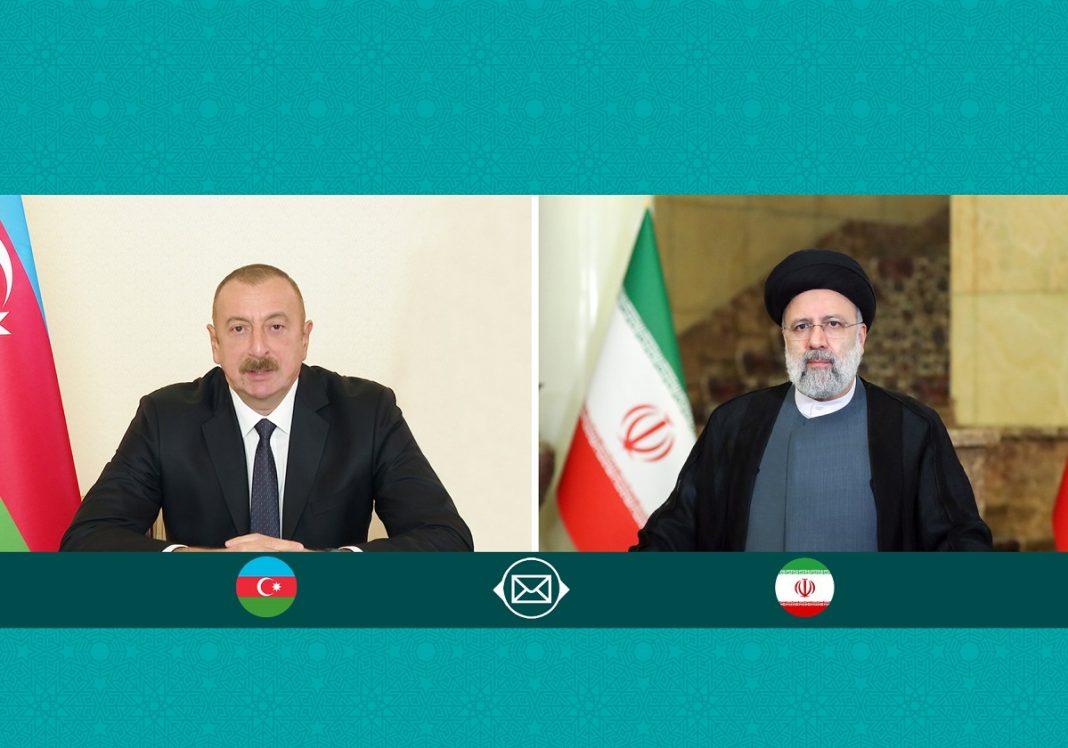 Iran’s President Ebrahim Raisi has congratulated his Azeri counterpart, Ilham Aliev, on the independence of the Republic of Azerbaijan.

Raisi, in his message, highlighted the status of Azerbaijan Republic in Iran’s foreign policy and his own endeavor to advance neighborly relations with the country.

Shared history and religion and deep connection between the two nations have provided strong pillars for their bilateral relations to rely on, Raisi said, adding that Iran has always aligned its efforts to expand bilateral relations in all areas with mutual interests since Azerbaijan’s independence.

He expressed content that the grounds for cooperation between Tehran and Baku have expanded after liberation of Azerbaijan’s occupied lands.